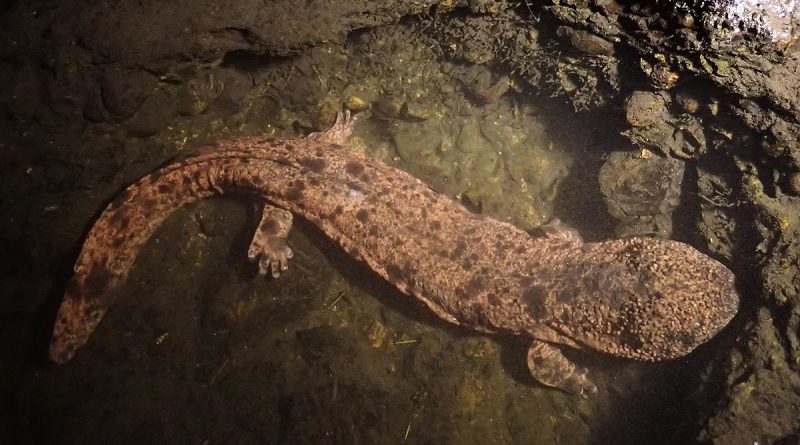 Scientists asserted that a long line of DNA might end after 23 million years as Japanese Giant Salamanders face great threat.

No one is certain how many of these secretive and enigmatic animals are still alive, but as artificial barriers split their habitat, it is believed that time is running short.

However, it took him six years to take the remarkable photo of a male Japanese giant salamander defending hundreds of eggs, which earned him a spot in the Wildlife Photographer of the Year competition held by London’s Natural History Museum.

In his honor, the salamander was given the name Fukuda-Kun.

It was the first time the mystery amphibians’ nesting habit, which is expected to be up to 100 years old and whose biology hasn’t evolved much in the last 23 million years, has been seen on video.

But after that, Fukuda-Kun vanished for four years.

Fukuda claimed that before the salamander could get past the obstruction, “he became caught behind a dam downstream.”

Also Read: More than 10% of Species Could Face Extinction Threat by the End of the Century

Japanese giant salamanders (Andrias japonicus), the second biggest of the three major species of giant salamander in the world (the others are in China and the US), may reach lengths up to 1.5 meters.

The record-breaking specimen, which weighs 44.3kg, is housed at the Tottori Prefectural Museum.

These animals, despite their size, are threatened by several factors, including weirs, dams, and concrete riverbanks that split their habitat in the rivers of central and western Japan, the only locations where this species is found in the wild.

They are prevented from traveling upstream to reach breeding grounds by the artificial barriers constructed for flood control and to increase irrigation for agriculture.

They also demolish the natural dens where the salamanders breed and lay their eggs.

According to a researcher and member of the Japanese Giant Salamander Society, Yuki Taguchi, some local populations may have gone extinct.

The International Union for Conservation of Nature (IUCN) altered the designation of “near threatened” to “vulnerable” in December 2022.

The population may have decreased by 30% to 50% since 1955, according to experts, but the loss “may be substantially worse.”

Richard Pearce, an ecotourism consultant from the UK who has lived in Japan for more than ten years, is one among many fighting to ensure the salamander’s existence.

He established the non-profit organization Sustainable Daisen in 2021, constructing ramps over weirs so salamanders may freely traverse through the Nawa River system that originates from Mount Daisen, the highest mountain in the Chūgoku area.

Although ramps and ladders have been constructed in some places, they need to compensate for the sheer quantity of weirs in Japanese rivers.

The demand for ramps, according to Taguchi, is great.

Pearce does not, however, believe that public funding will be readily accessible shortly to construct ramps.

It may be challenging to persuade people and authorities that money should be spent on conservation efforts.

Daisen needs more resources due to its deteriorating economy and diminishing and aging population, which is a problem in many rural towns in Japan.

The emphasis is not on conservation.

In addition, Mizuki Takahashi, an associate professor of biology at Bucknell University in the US and a member of the team that determined the Japanese giant salamander’s red list status, claims that throughout Japan, “not enough young people are interested in conservation and if they are, they can’t find jobs in this field.”

Another issue is how the Japanese giant salamander is safeguarded, according to The Guardian.

It is prohibited from being hunted or, for those without a license, even being handled, according to a 1952 statute.

However, the legislation also classified it as a “special natural monument,” which puts its management in the hands of cultural organizations, which seldom employ scientists or wildlife specialists.

According to Pearce and others, time is running out to preserve the Japanese giant salamander.

Pearce warned that 23 million years of DNA might disappear under our watch. “I think nobody else will act in time if I don’t,” she said.

Related Article: Can Bringing Extinct Species to Life Affect Conservation of Other Species?

For the most recent updates from the animal kingdom, don’t forget to follow Nature World News! 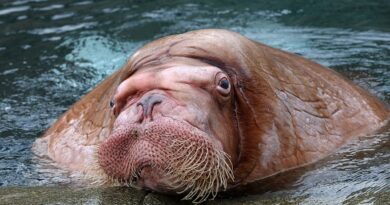 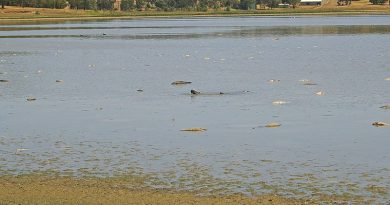 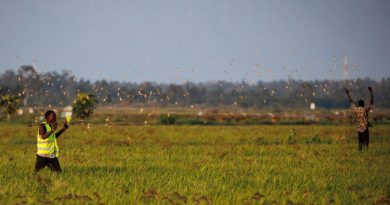