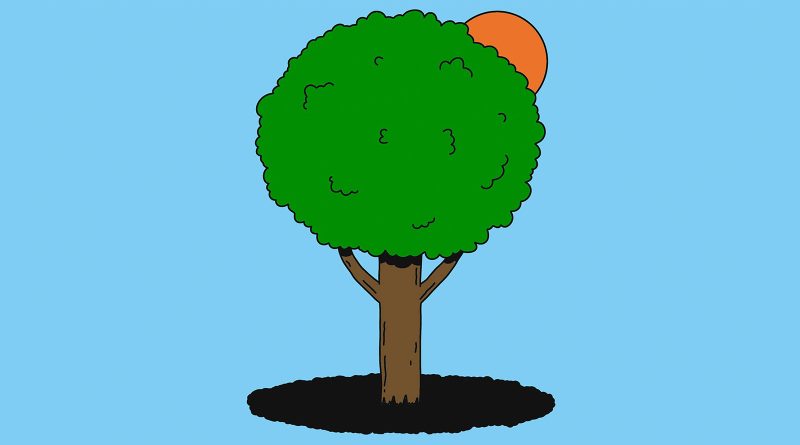 This story is part of the Cities + Solutions series, which chronicles surprising and inspiring climate initiatives in communities across the U.S. through stories of cities leading the way. For early access to the rest of the series, subscribe to the Looking Forward climate solutions newsletter.

Regional Carrillo could walk to his last job in five minutes. In most places, it would be a pleasant commute. But in Phoenix, where summer days routinely top 110 degrees Fahrenheit (and can feel like 150), it’s far from a walk in the park — especially when there are no trees or shade along the way.

“When people move to Arizona, they don’t think we have any climate crisis,” Carrillo, a school teacher, says. “No, we don’t have hurricanes. We don’t have tsunamis. But what we do have is the heat, and the heat kills out here.”

Phoenix’s vote for a cooler future

Maricopa County, which includes Phoenix, is known as the Valley of the Sun by the 4.5 million people who call it home. The name fits. Phoenicians braved 22 days above 110 degrees in 2022. Brutal heat is nothing new here, but it’s only getting worse: The number of days above that dangerous threshold is projected to double by 2060. “Phoenix is very much on the front lines of climate change,” says city councilmember and Grist 50 honoree Yassamin Ansari, who has made climate central to her platform.

Maricopa County recorded 339 heat-related deaths in 2021, continuing an upward trend that started in 2014, when 61 people died, and has climbed 70 percent since 2019. As the body’s core temperature rises, the risk of heat stress or heat stroke increases. Once the body’s internal temperature hits 103 degrees, the brain, lungs, heart, and key organs can’t function properly.

Heat season was revving up when Ansari was inaugurated in April 2021, but so too was the city’s response. Six months after Ansari took office, Phoenix established a $2.8 million Office of Heat Response and Mitigation — the first, and so far only, publicly funded office of its kind. Most cities spread such responsibilities across departments, but heat is the agency’s sole focus. Its four employees are charged with preventing deaths and lowering urban temperatures, which they hope to achieve through initiatives as simple as handing out bottled water and as ambitious as doubling the city’s tree cover.

“Our ultimate goal,” says Ansari, “is to save as many lives as we can.”

Heat is not felt equally

Take a look at Maricopa County’s annual heat death reports and a consistent pattern emerges. “The people most likely to die from heat exposure are disproportionately likely to either be unsheltered or live in mobile homes,” says Lora Phillips, a sociologist at Arizona State University.

Those in lower-income communities of color that have faced historical disinvestment also tend to live with fewer trees and more concrete, which traps heat. With every $10,000 increase in a neighborhood’s annual median household income, Phoenix residents enjoy a decrease of .50 degrees Fahrenheit in daytime surface temperature. “You don’t even need to read reports. You can just drive around and you see what neighborhoods are 10 degrees warmer than others,” says Melissa Guardaro, an expert in sustainability and resilience at Arizona State University.

Carrillo, who also is a community organizer, says this blatant inequality creates an “infrastructure of failure” that is passed down through generations. “Why are the kids not outside?” he says. “It’s because their communities are not built for them to be outside.”

That idea provides the framework for Maricopa County’s Heat Action Planning Guide, a 120-page adaptation manual developed through the health department’s collaboration with ASU, The Nature Conservancy, and three nonprofits that helped rally support, and trust, within the community.

The planning guide homes in on three of the county’s hottest and most historically disenfranchised neighborhoods: Mesa, Edison Eastlake, and Lindo Park-Roesley Park. In these areas, residents shared their top concerns about heat; identified hot spots, like bus stops without shelter and sidewalks without tree cover; and offered ideas, like erecting portable shade structures on commuter routes and creating a warning system to let people know when it’s too hot to venture outdoors safely.

Ryan Winkle, the executive director of RAIL CDC — the Mesa partner organization — says this bottom-up approach leads to solutions that are more likely to succeed. He cites tree plantings as an example: In Mesa, most people rent their homes and are not interested in tending young trees. So instead of the standard strategy of planting them in yards, RAIL hopes to establish a neighborhood tree farm where saplings can grow large and strong before being transplanted, minimizing the effort residents must make to keep them healthy.

With this community-driven approach, RAIL has secured $75,000 from various grants and programs to implement some of the Heat Action Planning Guide’s suggestions — starting with a plan to bring sprinklers, shade stops, and vegetation to West Broadway Road and South Grand Avenue, creating a model for additional “cool corridors” that will be established over the next seven years.

The county published its Heat Action Planning Guide in 2017, but it’s taken five years to bring these solutions to the streets. The delay highlights the tension between the often slow pace of community revitalization and the urgent need for shade and cooling. This is where the Office of Heat Response and Mitigation comes in.

Following citizens’ requests to accelerate cooling strategies, the mayor and city council approved the establishment of a heat office, which acts separately from the city’s climate and sustainability office, and secured the $2.8 million to get it started.

Pilot projects like the Heat Action Planning Guide have helped the office find its footing. Its leader, David Hondula, an environmental scientist and heat researcher from ASU, is now working to execute some of the plan’s local cooling strategies on a city scale. So far, that has looked like securing funding for short-term relief like emergency cooling supplies and longer-term mitigation strategies, including tree planting and heat-reflective pavement.

During the height of the 2022 heat season, $600,000 in surplus COVID-relief funding financed cooling supplies like towels, hats, and umbrellas. Hondula’s team also expanded the region’s heat-relief network to 112 cooling centers and 56 hydration stations where anyone can get bottles of water. Outreach initiatives, particularly to the unhoused, increased by a factor of 40 last year, Hondula told AZCentral.

Hondula’s office is awaiting final data from the summer of 2022 to see if these initiatives saved lives. It doesn’t look good. By one projection, the city recorded a record 450 heat-related deaths in 2022. Ansari says preliminary numbers show 331 confirmed deaths and another 128 under investigation.

Still, most agree the steps taken thus far have undoubtedly saved lives, as have small acts of kindness people extend to their neighbors. The question is whether they can come fast enough to outpace the threat facing Phoenix — and communities around the world.

Ahead of the next heat season, Hondula’s office is conducting community outreach to determine how to increase tree cover to 25 percent of the city (it’s currently around 13 percent) in an equitable and water-savvy way. His team continues ramping up emergency shelter options for at-risk community members, and will by 2030 create a network of 100 cool corridors in vulnerable neighborhoods to make commutes like Carrillo’s more manageable.

Phoenix is a proving ground, and potentially a template, for a future in which almost everyone will endure ever-greater heat. The city hopes to show that it’s possible to combat this mounting crisis quickly, using strategies that center equity to ensure that no one is left to face this threat alone. 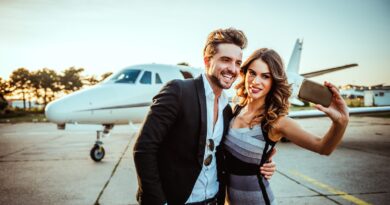 Study: The rich can spur climate action — or uphold the status quo 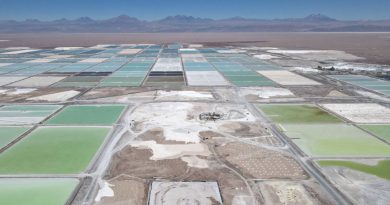 A zero emissions future without the mining boom

Oil refineries are polluting US waterways. Too often, it’s legal.