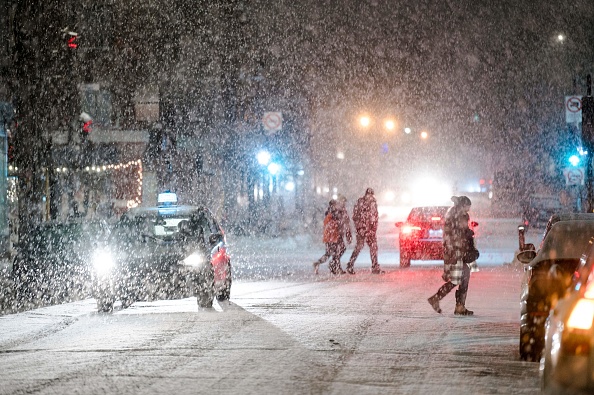 The latest weather forecast in Canada said that residents and motorists in Southern Quebec would expect snowy and frigid conditions until Friday, causing significant travel disruptions and slower commutes.

The Colorado low’s impact helped bring heavy snow to the region. As a result, residents were alerted to icy conditions and freezing rain in the early weeks.

While snow would be ideal for snow lovers, heavy snow could be troublesome for homeowners and travelers.

Therefore, staying updated with the weather conditions would be important to avoid travel hazards and accidents.

According to the The Weather Network’s latest weather forecast, the report explained that freezing rain and cold weather would stay until the end of the week.

The report added that significant snow could unleash in Quebec, Southern Townships, Montreal and Gatineau.

The cold weather could be challenging for people vulnerable to prolonged freezing temperatures.

Cold-related health risks could be the most concern.

Weather in Ontario until Friday

(Photo : by ANDREJ IVANOV/AFP via Getty Images)
Quebec, Canada, as the snow comes down on December 22, 2022

Meanwhile, the weather in portions of Ontario is expected to be troublesome, as a wintry mix could unleash this week.

According to the forecast, freezing rain and ice pellets will be noticeable until Friday.

On the other hand, AccuWeather reported that heavy snow would occur in Colorado and Denver.

The snow is expected to expand to the Northeast, bringing wintry weather conditions.

In the United Kingdom, heavy snow and flooding are the main concerns for many residents.

According to The Guardian, multiple road crashes were also reported due to ice conditions.

The freezing conditions, with snow and ice pellets, can cause significant travel delays and slower commutes.

Although residents in Quebec are used to extreme temperatures, the snow is still problematic, causing travel hazards.

As the snow continues to unload, poor visibility, wet and slippery roads are the main issues for many motorists and commuters.

As a result, commuters should allot more time to travel, as delays are expected.

Meanwhile, motorists driving at night should drive slowly and be alerted.

There could be a slight chance of getting stranded or stuck in the middle of the road due to the current weather conditions.

Therefore, a car emergency kit is a must for motorists, which includes a flashlight, power banks, snow shover, bottled water and a basic food pack.

However, it is best to reschedule your trip if the weather becomes severe. Monitoring the current weather reports in affected areas is highly advisable.

On the other hand, homeowners should consider checking their home’s pipe system for frozen pipes. The freezing conditions could cause costly repairs for pipes at home.

Meanwhile, pets are also vulnerable to extreme temperatures, keeping them indoors is important. 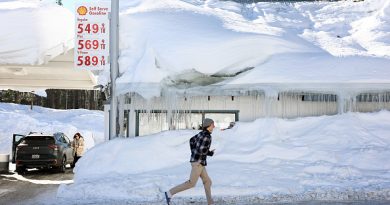 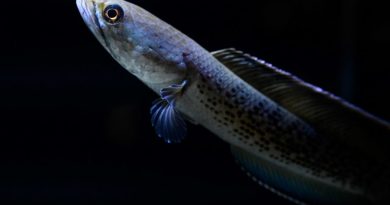 Goldline Snakehead: Frog-Eating Fish That Can Breathe Air Discovered in a New Part of Florida [Study] 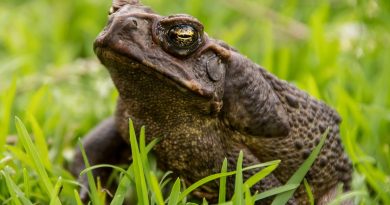