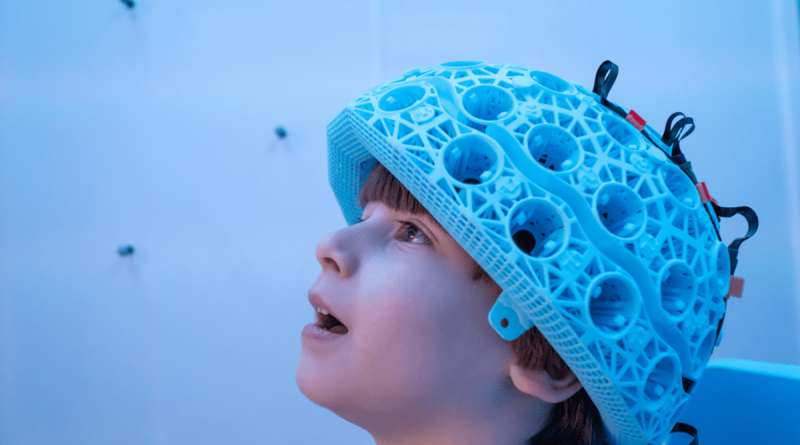 I recently attended an event at the Institute of Physics (IOP) in London that reminded me of the huge commercial opportunities of so many developments in physics. The event was held to honour the winners of the IOP’s business awards for 2022, with the successful firms presented with their prizes and trophies by Anne Crean, the IOP’s head of science and innovation. A big congratulations from me to all the winners.

As John Bagshaw – the IOP’s vice-president for business – reminded delegates, the IOP’s business awards have been running since 2012. During that time, more than 70 physics-powered businesses have been recognized in a huge range of endeavours. They stretch from aerospace, automotive, communications, defence, energy, the environment, food and imaging to magnetics, medical, microscopy, nanotechnology, nuclear, petrochemical, quantum, rail and space.

At the event, I started chatting to Tom Grinyer, who took over as group chief executive of the IOP last year after moving over from the British Medical Association. He was intrigued that four of the seven award winners in 2022 were businesses operating in medical physics. Indeed, a growing number of medical firms have been winning IOP business awards in recent times, particularly since the Lee Lucas award was launched in 2019.

Presented alongside the IOP’s business-innovation and business start-up awards, the Lee Lucas award is given to very-early-stage companies in the medical and healthcare sectors, who win £5000 in prize money. Created following a generous donation by Mike and Ann Lucas (née Lee), the award is a boon for medical-physics start-ups. They need all the support, time and money they can get given the many challenging regulatory requirements in the medical sector.

Medical physics, as I’m sure you know, involves applying the concepts and methods of physics to prevent, diagnose and treat human diseases. Of particular importance is medical imaging, which uses everything from visible light, ultrasound and X-rays to magnetic fields, single photons and positrons. Medical imaging is a huge global market worth $28bn in 2021 according to Grand View Research and it’s set to grow by 5.7% year on year.

Indeed, it’s astonishing how big the medical sector is as a whole. According to Fortune Business Insights, the market for medical devices – everything from dentistry and surgery to diagnostics and cancer treatment – was worth a staggering $489bn in 2021. What’s more, it’s set to grow to $719bn by 2029 at a combined annual growth rate of 5.5%.

The firms that have won IOP business awards give a sense of the breadth of applications. They include Cerca Magnetics, which won a business-innovation award for developing the world’s first wearable magnetoencephalography scanner. Using optically pumped room-temperature magnetometers, each sensor element is no larger than a LEGO brick and can measure human brain function with a sensitivity rivalling that of cryogenic superconducting devices.

The company has already built a lightweight 3D-printed head-mounted scanner cap and has been installing systems around the world in magnetically shielded rooms. Cerca Magnetics’ device can measures human brain function in health and disease, providing what the company says is unprecedented accuracy and unparalleled practicality.

Then there’s Zilico, which received a business-innovation award for its products based on Electrical Impedance Spectroscopy (EIS). Based on our understanding of tissue bioimpedance, its devices can analyse the structure of tissue in real time – distinguishing between normal, pre-cancerous and cancerous tissue. At the IOP event, the company showed its ZedScan flagship product, which several NHS Trusts are now routinely using to monitor cervical cancer.

Also working in oncology is Digistain, which received a 2022 business start-up award for solving treatment delays in breast cancer by using a biomedical implementation of infrared vibrational spectroscopy. Digistain technology is based on more than a decade of work carried out by physicists at Imperial College London, who worked with Nicholas Wright from Cancer Research UK.

After a landmark NHS trial involving more than 800 breast-cancer patients, its technology has been approved by the UK’s Medicines and Healthcare products Regulatory Agency, which is great news for patients. Essentially, the firm’s technology takes the guesswork out of cancer diagnosis by measuring the chemical changes that accompany the disease, thereby allowing physicians to decide quickly and easily who needs chemotherapy.

I was also intrigued by Ceryx Medical, which received a 2022 business start-up award for developing a unique bioelectronic technology that could change the way diseases such as heart failure are treated by reinstating natural communication between the heart and lungs. Its technology mimics cell membranes, ion channels and action potentials using analogue circuitry, allowing signals to be interpreted directly with the body in real-time and generate realistic, biological output signals.

These artificial neurons are then combined into neural networks that mimic neural structures called central pattern generators, which the body uses to control processes ranging from walking to swallowing to breathing. These bioelectronic devices can help restore the lost physiological functions within the body.

With huge practical benefits, challenging scientific questions and lots of money to be made, surely medical physics is one of the best part of physics in which to work?

The post Challenging questions, practical benefits and financial rewards: why medical physics has it all appeared first on Physics World. 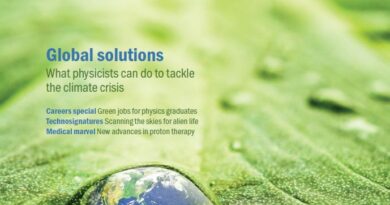 Physicists rise to the climate challenge: the October 2021 issue of Physics World 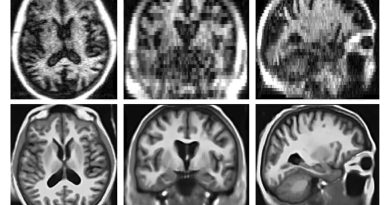 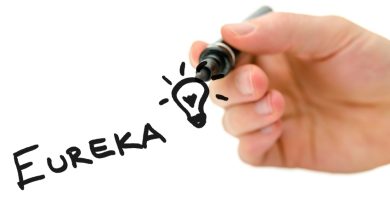 Progress could be slowing down in science and technology, finds study