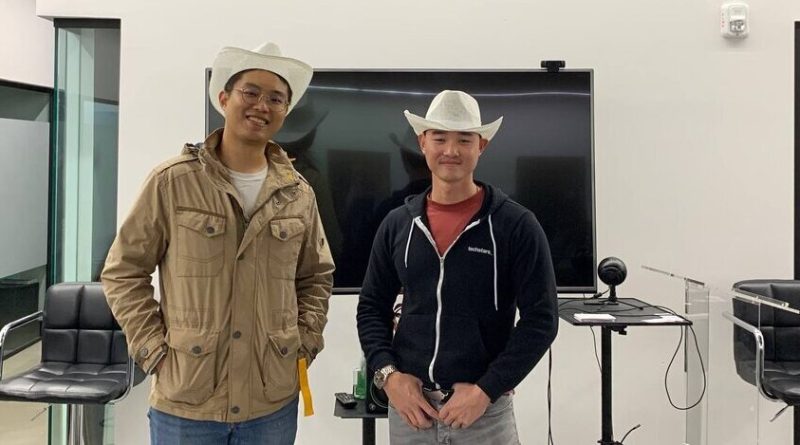 While managing a satellite mission for Anchor Orbital, a former U.K. startup developing electrodynamic tethers, Yuk Chi Chan, Charter co-founder and CEO, found himself “stymied and bogged down by inefficient tooling and processes” at every turn. “It took me so long to get anything done, that ultimately that company died,” Chan told SpaceNews.

“We streamline workflows and processes, automate manual tasks, and provide communications and information-sharing tools that enable teams to work more effectively amongst themselves and with external stakeholder partners that are participating in the same mission,” Chan said. “The ultimate objective is to allow engineering teams to refocus their efforts on the stuff that they have been trained to do, that they are excited to do, which is build. It also reduces the likelihood and incidence rate of errors by human mistake and oversight, thus reducing overall time to orbit and cutting down on operational expenditure.”

Charter, one of six space companies that participated in the fall 2022 Techstars Aerospace and Defense Accelerator, has 11 employees. The company has raised $1.2 million in venture funding from TechStars, 7percent Ventures and other investors.

In 2023, Charter plans to establish an office in Los Angeles, “thanks to all the wonderful opportunities that Techstars has afforded us,” Chan said.

The space sector has made tremendous strides in improving hardware in the last decade.

“We haven’t seen a corresponding advancement in terms of software that you use to manage those processes,” Chan said. “A large part of the industry is still using Excel and Doors, [software] that has been around for decades. And in many cases, we don’t even use software, we use pen and paper and whiteboards.”

After serving as a battalion staff officer in Singapore, Chan moved to the United Kingdom to attend Durham University law school, where he specialized in space law. He was then recruited to manage the supply chain, oversee compliance and manage programs for Anchor Orbital.

“It was my responsibility to get this tech demonstration mission into orbit because we were developing a station-keeping device,” Chan said. “I was unsuccessful in my role. Part of that was partly due to my own inexperience. But another large part was because things move so slowly. I couldn’t fail fast enough to learn better.”

“I asked about program management, communications and everything outside of engineering,” Chan said. “They started telling me stories that sounded very similar to my own experiences. At the end of all these interviews, I would pitch them this hazy idea for an integrated system where everything lives, works and plays in a single pane of glass and everything plugs into it.”

“We sit down with engineering teams, program managers or whoever would be using our software and we show them what we’ve built and what we are going to build,” Chan said. “We gather feedback on both ends.”

With that feedback, Charter’s product and design staffs update the software. Then the process starts anew, “so we can build something that is useful that people want,” Chan said.

Correction: An earlier version of this article incorrectly stated the investment firms that backed Charter Space. 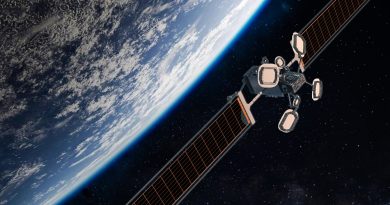 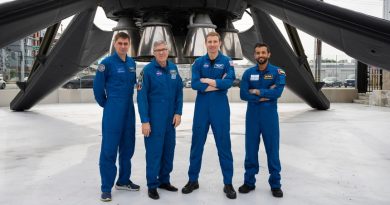 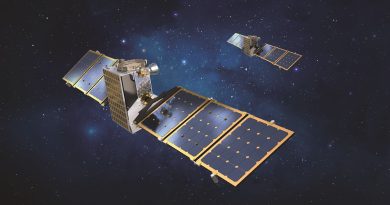