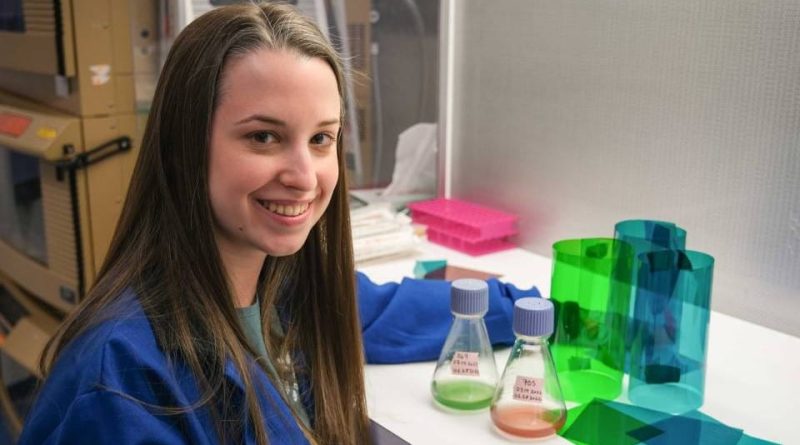 Researchers in the US have created quantum dots using room-temperature biochemical reactions that are catalysed by an synthetic protein. Developed by Leah Spangler, Michael Hecht and colleagues at Princeton University, the technique could lead to more sustainable methods for manufacturing quantum dots on industrial scales.

Quantum dots are nanocrystals of semiconductor materials that have useful quantum properties that fall between those of bulk materials and individual atoms. With exciting applications including solar cells, LED displays and quantum technologies, research into quantum dots is a hot topic. However, the manufacture of these tiny semiconductor structures often requires both high temperatures and toxic solvents – so researchers are on the look-out for ways of making quantum dots that are more environmentally friendly.

In the study, the team investigated how quantum dots could be made using finely tuned biochemical reactions that involve a protein that does not exist naturally in biological systems. Instead, the protein was made in the lab by combining naturally-occurring amino acids.

That protein is called Construct K (ConK) and it was first synthesized in 2016. Previous work has shown that ConK allows E Coli bacteria to survive toxic concentrations of copper. Although the chemical mechanisms that boost bacterial survival are not fully understood, scientists suspect that it involves catalysis processes that cause metal atoms to bind to molecules – rendering the atoms less toxic. In nature, a similar process is achieved by natural proteins found in some types of bacteria that can live in high concentrations of metals.

Quantum dots are often made from compound semiconductors such as cadmium sulphide – which includes the toxic metal cadmium. As a result, Hecht and colleagues predicted that ConK could be used in the synthesis of cadmium sulphide quantum dots. The team found that ConK was able to catalyse the breakdown of the amino acid cysteine, creating by-products including hydrogen sulphide. This compound can then react with cadmium to create the cadmium sulphide nanocrystals.

“The quantum dots we’re making aren’t great quality yet, but that can be improved by tuning the synthesis,” says Spangler. “We can achieve better quality by engineering the protein to influence quantum dot formation in different ways.”

In the future, they hope this technique could lead to the industrial-scale manufacture of stable, high-quality quantum dots at room temperature – ensuring a more sustainable future for the rapidly-growing quantum dot industry.

The research is described in Proceedings of the National Academy of Sciences. 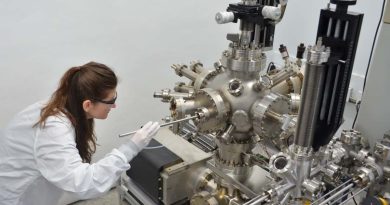 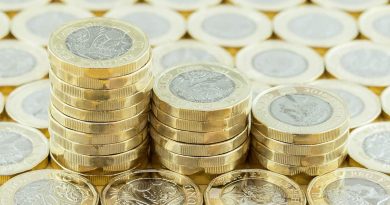 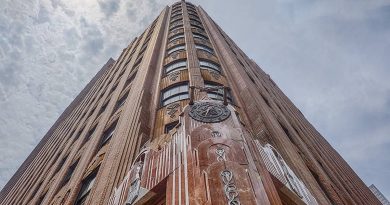 The demise of an electronics giant: the men who killed General Electric