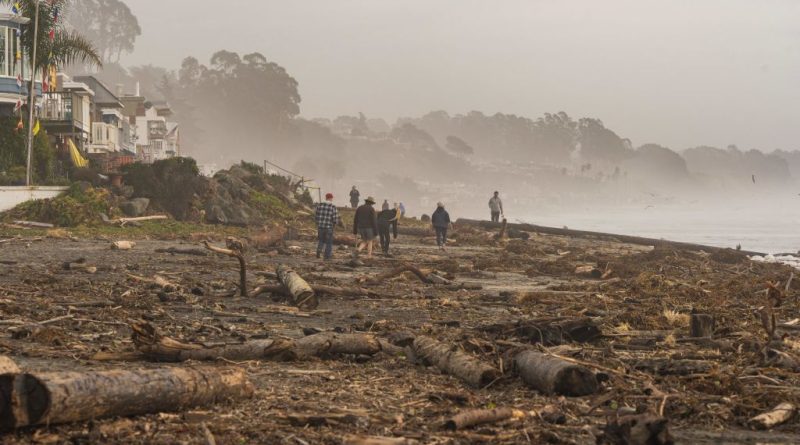 Deadly storms amid severe weather in the Southern US led to a tornado outbreak on Thursday, January 12, forcing the states of Alabama and Georgia to declare a state of emergency.

Multiple deaths were reported in one county, with the National Weather Service (NWS) issuing a tornado emergency for Autauga County, Alabama, due to a life-threatening situation, requesting people to take shelter.

The storms in the South comes as a brutal storm system, driven by atmospheric rivers, has bombarded California and its surrounding states in the West Coast with heavy rain and strong winds in recent days, leading to the deaths of at least 18 people, mass evacuations, and widespread power outages.

Earlier this week, meteorologists predicted that the Pacific storm train could affect other areas of the US.

At least six people have been confirmed dead after the severe weather outbreak across the South, where severe storms across on Thursday spawned deadly tornadoes, most of which (25 out of 34 tornadoes) were concentrated in Alabama, according to the preliminary report of the NWS, as cited by AccuWeather.

The South US storms turned deadly by Thursday afternoon, and Autauga Country Sheriff David Hill told AccuWeather that at least six fatalities were recorded in the Old Kingston area of the county.

However, local authorities reportedly warn the death toll could be higher than what it is now since emergency crews continue their search and rescue operations.

This was followed by a similar declaration by Georgia Governor Brian Kemp later on Thursday afternoon.

The state of emergency will allow Alabama and Georgia officials to tap into emergency federal funds to support rescue, recovery, and assistance for people affected by the natural disaster.

In addition, it will also allow local authorities to exercise additional measures and restrictions to ensure the said objectives are fulfilled.

The Storm Prediction Center (SPC) of the National Oceanic and Atmospheric Administration (NOAA) issued tornado reports on Thursday in the following counties and states, in addition the ones mentioned earlier:

Some of the impacts of tornado touchdowns in the mentioned areas, include damage to structures, roads, and trees.

Over 147,000 residents were left without power in Alabama, Georgia, North Carolina, South Carolina, and Tennessee by Thursday evening, according to Poweroutages.us, as cited by the BBC, which also reported that local officials said they are “still searching for bodies.”

The latest NWS update also said more than 35 tornadoes occurred across the South, which continue to put over 30 million people at risk amid severe thunderstorms. 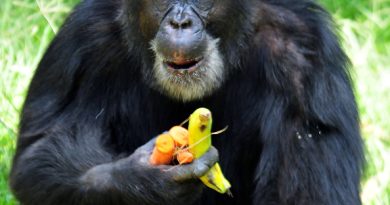 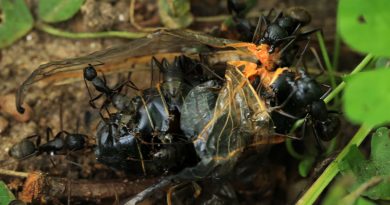 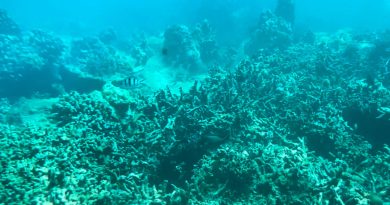