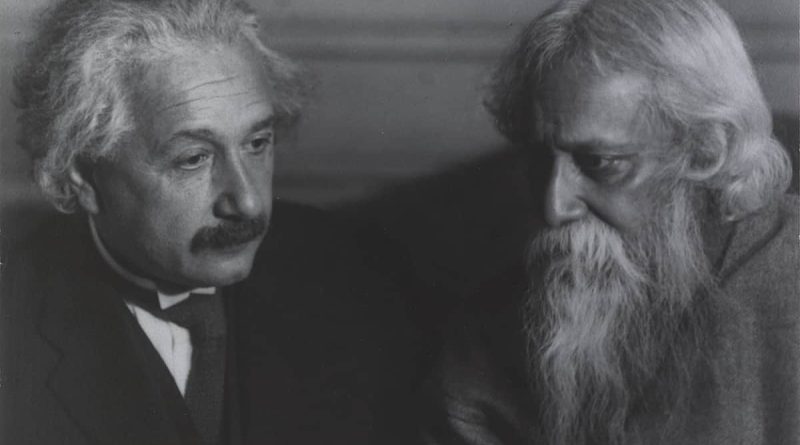 In November 1922, just over a century ago, Albert Einstein received the Nobel Prize for Physics. That much is clear. What you might not know is that the prize was officially awarded for the year 1921. The delay was due, in part, to a controversy in the physics community over Einstein’s general theory of relativity and, to a lesser extent, antisemitism among certain physicists – including the Nobel laureate Philipp Lenard, who would later support the Nazis.

Indeed, relativity went unmentioned in the citation from the Royal Swedish Academy of Sciences. It referred instead to Einstein’s “services to theoretical physics and in particular…his discovery of the law of the photoelectric effect”, which was his key contribution to quantum theory. Not that Einstein was concerned: when he gave his Nobel-prize lecture in 1923, he ignored the citation and talked about relativity, not quantum theory.

Published to mark the Nobel prize’s centenary, the book is a lavishly produced and highly appealing collection of photographs, most of which are signed by Einstein

I mention the Nobel-prize episode because it is characteristic of Einstein’s unique work and personality. As he remarked in 1930: “To punish me for my contempt for authority, fate made me an authority myself.” I was therefore delighted to see a handwritten version of this immortal aphorism, with his signature, appearing in solitary splendour on the final page of Einstein: the Man and His Mind by Gary Berger and Michael DiRuggiero.

Published to mark the prize’s centenary, the book is a lavishly produced and highly appealing collection of photographs, most of which are signed by Einstein and others. Arranged chronologically, they are complemented by images of his letters, scientific manuscripts and publications. These are all rounded off with quotations from Einstein and a lively commentary and captions by Berger and DiRuggiero.

The earliest known signed photograph comes from 1896, taken to commemorate Einstein’s graduation from high school in Switzerland. Even as a teenager, his frizzy hair shows hints of its legendary adult unruliness. The book ends with what is believed to be the last photograph he signed, at home in Princeton not long before his death, aged 76, in 1955.

A professional plastic surgeon based at the Albert Einstein College of Medicine in New York, Berger is the author of more than a dozen medical books. He first became fascinated with Einstein about 20 years ago while working in Chapel Hill, North Carolina, where he started collecting portraits of the great man, some signed by him.

With the encouragement of DiRuggiero, owner of the Manhattan Rare Book Company, Berger then began to acquire documents relating to Einstein’s scientific life. Eventually he invited DiRuggiero to help curate this material. Located in Chapel Hill as the Berger Collection, it is now probably the largest archive of Einstein imagery in private hands.

“Not being a physicist, I could appreciate his pictures, if not the complex mathematics in his writings,” writes Berger in his preface. “The photos gave me the feeling of a personal connection to Albert Einstein – the real, living man – almost as if I knew him.” It is a view shared by DiRuggiero, who describes in the epilogue how he would often find himself staring at a photo of Einstein and wondering what makes his image so powerful.

“Whether he is trying to solve a difficult scientific problem, full of despair contemplating the fate of the world, or lightheartedly playing with children, Einstein seems to be communicating his emotions directly to us,” DiRuggiero writes. “Somehow, in looking at these photographs we feel we know him, that if he walked into the room right now we could talk to him and understand each other. This is extraordinary, considering we are contemplating someone who explored realms of thought inaccessible to nearly all of us.”

The book contains a foreword by the physicist Hanoch Gutfreund, academic head of the Albert Einstein Archives at the Hebrew University of Jerusalem, who feels the photos from the second half of Einstein’s life “evoke an image of a friendly non-conformist”. He thanks Berger and DiRuggiero for generously donating all royalties from the book to the extraordinary Jerusalem collection. It deserves to succeed.

It’s not the first book of this kind, though, with a similar, large-format title having been published by Ze’ev Rosenkranz and Barbara Wolff of the Einstein Archives in 2007. Entitled Albert Einstein: the Persistent Illusion of Transience, that book was both wonderfully illustrated and authoritative. Einstein: the Man and His Mind, however, is stronger in its illustrations than in its text.

Astonishingly, it mentions neither Cambridge nor Oxford universities. Cambridge was the scientific home not only of Isaac Newton (an inspiration for the young Einstein) but also of Arthur Eddington, who led the team that provided the astronomical proof of general relativity in 1919 and who was friendly with Einstein. Oxford, meanwhile, was the scientific home of the physicist Frederick Lindemann, who hosted Einstein in the city in 1931, 1932 and 1933, on the final occasion as a refugee from Nazism.

In fact, the book contains no reference to Britain’s vital role in rescuing Einstein from likely assassination by Nazi agents in Belgium in 1933. Nor is there any mention of Abraham Flexner, who founded the Institute for Advanced Study in Princeton, where Einstein settled in 1933. Other omissions include Einstein’s first wife, Mileva Marić (mother of his two children); philosopher Bertrand Russell (who organized the crucial Russell–Einstein Manifesto against nuclear weapons in 1955); and Mahatma Gandhi (whom Einstein the pacifist called “the greatest political genius of our time”).

Another person not mentioned in the book is Wolfgang Amadeus Mozart, whom Einstein (a violinist himself) regarded as his favourite composer. “Mozart’s music is so pure and beautiful,” Einstein once said, “that I see it as a reflection of the inner beauty of the universe.” It is a shame that Mozart is missing because Einstein also sought that beauty – not through music, but through mathematics, reasoning and pure thought.

The post Einstein as you’ve never seen him before appeared first on Physics World. 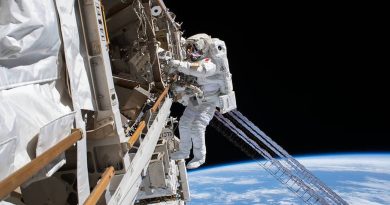 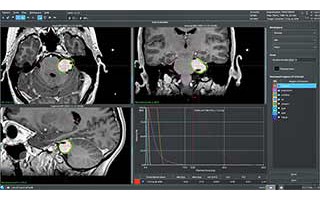 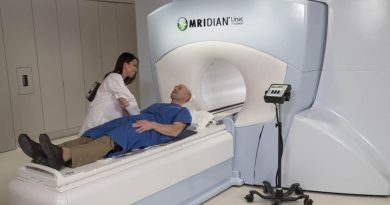