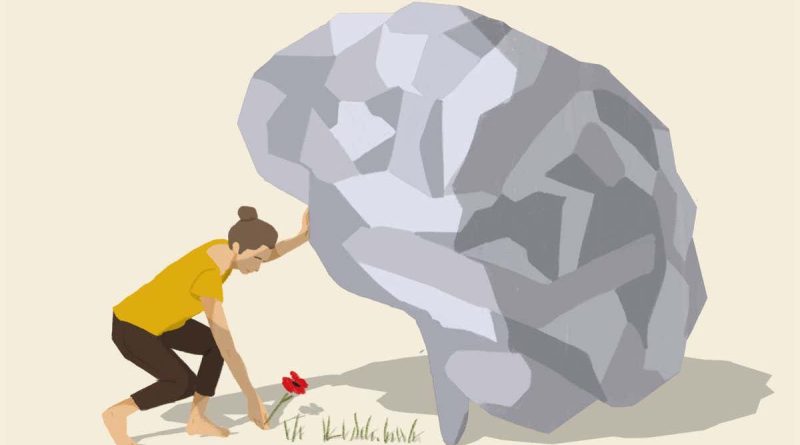 By upending the idea that a chemical imbalance in the brain is behind depression, we are starting to understand some of its mysteries and develop better treatments

LAST year, one of our most commonly held ideas about depression was turned upside down. “Antidepressants study casts doubt on drugs taken by 8m people,” The Times newspaper stated in July. Other publications ran similarly alarming headlines. Depression is one of the biggest medical problems facing societies worldwide, treatments have long been controversial and here was research showing that Prozac and other common antidepressants are based on a defunct hypothesis about what causes the condition. The study’s lead researcher even went as far as to suggest that any benefits from such medicines come from a placebo effect.

Most antidepressant drugs are said to work by restoring levels of a brain-signalling chemical called serotonin, an idea sometimes known as the “chemical imbalance” hypothesis of depression. But the study found that, contrary to what we have been told for decades, depression isn’t actually caused by low serotonin. This was a kick in the teeth for the many people who feel they depend on antidepressants. It also raises a key question: if low serotonin can’t explain depression, then what can? That isn’t the only mystery concerning the condition. We also don’t know how talking or electroconvulsive therapies work, nor do we understand the impact of genetics or stress on mental health.

Yet, despite all this uncertainty, some surprising progress is being made. Two new treatments have recently become available and others in the pipeline show promise. “The level of science is more advanced than this paper implies,” says Carmine Pariante at King’s College London. “Things are not as bleak as they appear.”

The two core features of depression are low mood and a … 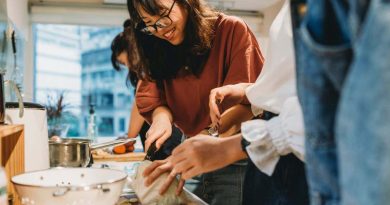 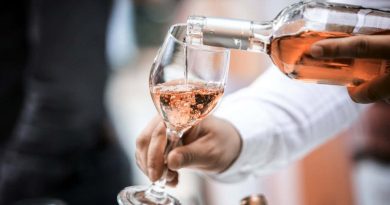 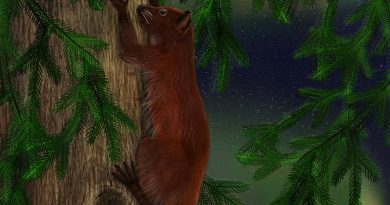