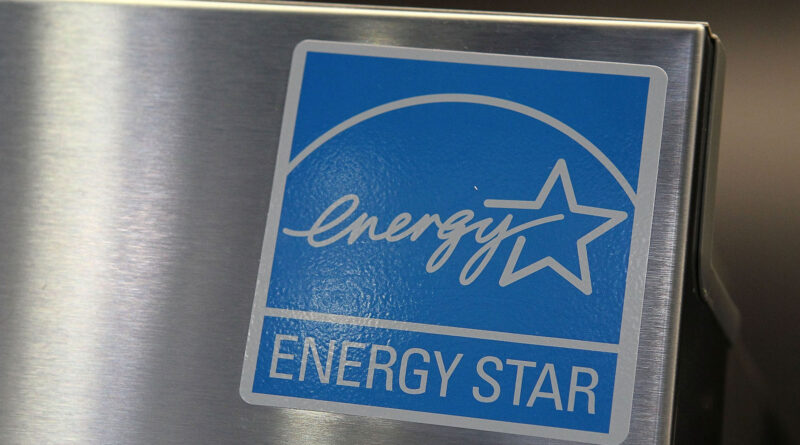 If you live in the United States, you’re probably familiar with the Energy Star logo — it’s typically a blue sticker with a star on it that sits in the corner of some appliances, like refrigerators and washing machines. What you may not know is that the sticker is not some industry-sponsored marketing tool, it’s a seal of approval from the U.S. government. The Energy Star certification program is run by the Environmental Protection Agency, or EPA, and was started in 1992 to promote energy-efficient products that reduce greenhouse gas emissions and save people money.

What you may also not be aware of is a somewhat newer, top-tier label within Energy Star called “Most Efficient.” EPA created the designation in 2011 to encourage innovation and further differentiate the best-of-the-best products. While the criteria for earning the Energy Star label are updated infrequently, requirements for landing on the “Most Efficient” list are revised every year.

And in 2021, a bunch of environmental groups stepped in and convinced the agency to stop considering gas-burning appliances for the esteemed title.

It’s a significant change for the “Most Efficient” program, which is not only consulted by consumers, but forms the basis for many utility and government rebate programs that incentivize people to buy efficient appliances. It’s also a significant win for climate advocates who are pushing for a national transition to all-electric buildings.

“This is the first time a federal agency is recognizing that there’s not a place for gas appliances in a clean energy future,” said Denise Grab, a manager on the carbon-free buildings team at RMI, a clean energy research nonprofit formerly known as the Rocky Mountain Institute.

RMI was one of nine organizations that pushed for the change after the EPA put out its draft of updated criteria for the “Most Efficient” products in June, proposing standards for a range of products including gas-burning boilers, furnaces, and clothes dryers. The groups submitted comments arguing that natural gas-powered appliances are inconsistent with the program’s statutory mandate to “reduce energy consumption, improve energy security, and reduce pollution.”

Gas-burning appliances like heaters, ovens, and clothes dryers, are responsible for about 10 percent of U.S. greenhouse gas emissions. RMI also found that gas appliances released more than double the amount of nitrogen oxide pollution than natural gas power plants did in 2017, contributing to ozone pollution in communities and leading to more than 4,500 premature deaths.

Eliminating gas-powered clothes dryers from the program wasn’t a big ask. Not a single product in that category had fulfilled the agency’s criteria for the past few years. When it came to furnaces and boilers, the argument was not only about health and climate. It’s unlikely that natural gas-burning furnaces will ever be able to compete with the efficiency of electric heat pumps, devices that can both heat and cool homes. Heat pumps do not convert fuel into heat; rather, they move heat that’s already available in the environment from one place to another. In the winter, they pull heat energy from the outside air, even on very cold days, and pump it inside. In the summer, they work in reverse, pulling heat out of the house and dumping it outside. Some energy is required to do the pumping, but no energy is required to create the heat.

In many places, gas is cheaper than electricity, and hyper-efficient electric heat pumps, which also currently cost more up-front than furnaces, won’t necessarily save customers money. And unless your electricity supply is carbon-free — which for most parts of the country, it isn’t — electric heat pumps will contribute some emissions indirectly. But RMI and its fellow commenters estimated that the most efficient heat pumps will still use less fuel and emit 40 to 50 percent less carbon dioxide than the most efficient gas furnaces. Grab said public utility commissions should update natural gas rates to reflect the health and climate costs of burning gas, while providing more protections for low-income customers.

The EPA had initially proposed criteria in its “Most Efficient” update that would have allowed gas-powered heat pump boilers, an emerging technology, to make the cut. Again, it was convinced that these, too, would not compete with their fully-electric counterparts when it came to efficiency or emissions.

Grab said she hoped the change to the Energy Star program would clear the way for the EPA to look for other policy avenues to speed the move away from gas appliances, like setting more stringent pollution standards and excluding them from federal assistance programs like the Weatherization Assistance Program.

“We can’t keep installing new gas appliances that will be around for decades when we’re in the middle of a climate crisis,” Grab said. 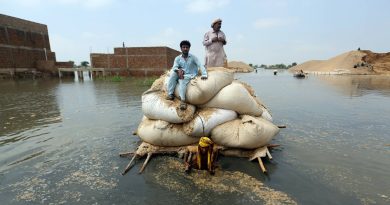 The past 8 years were the hottest in recorded history 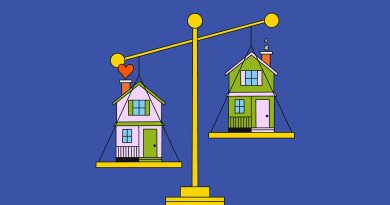