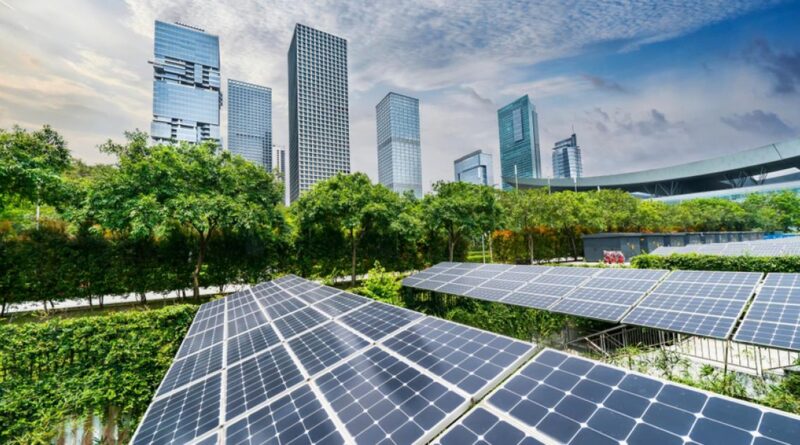 Hundreds of leading investors and lenders from around the world collectively holding over $29.3 trillion in assets have called on high impact companies to set science-based climate targets ahead of the upcoming COP26 Climate Summit in November.

Around 220 financial institutions from across 26 countries — including major names such as Allianz, Amundi and Cathay Financial Holding — are targeting their demands at 1,600 companies with a collective market capitalization of over $41 trillion, which they claim are together responsible for 11.9 gigatons of CO2 — more than the total annual emissions of both the U.S. and EU combined.

They urge these 1,600 companies, including major corporates such as Hyundai Motor Company, Associated British Foods, Nippon Steel and Samsung, to set credible Scope 1, 2 and 3 emissions reduction targets that can be approved by the independently verified Science Based Targets initiative (SBTI) as being in alignment with limiting global average temperature increases to 1.5 degrees C by the end of the century, as required under the Paris Agreement.

The financial firms’ demands have been coordinated by CDP, one of the nonprofit organizations behind the SBTI which has sent letters to each of the 1,600 companies, with 26 members also backing the call to action.

“2021 has been a year when global financial institutions have committed en masse to achieve net zero by 2050,” said Laurent Babikian, joint global director of capital markets at CDP. “But these goals are impossible to achieve without the companies they lend to and invest in having robust science-based targets that drive rapid decarbonization in the entire value chain in line with a maximum of 1.5C of global warming. It is that simple, and when so many investors and lenders are collectively saying the same thing, companies must act or risk seeing their cost of capital rise.”

The call for rapid decarbonization is clear, not only from the scientific community, but also, from the financial community.

When companies do not have science based climate targets in place for their business and value chain, it “raises a red flag that they are failing to manage climate risk,” Babikian argued. “Ahead of COP26, we must see greater ambition from the companies accountable for the bulk of global emissions if we are to achieve a net-zero emissions economy, and mitigate the most serious impacts of climate change, which have been all too visible in 2021 so far,” he added.

Of the financial institutions signing the letter, 75 percent are based in Europe and the U.K., according to SBTI.

Jean-Jacques Barbéris, director of the institutional and corporate clients division at Amundi — one of the European financial firms backing this week’s demands — said that the adoption of science-based targets by both corporates and investors was critical to transitioning to a decarbonized economy.

“Today, we fully integrate the emissions trajectory of the companies we invest in,” he said. “Adapting their business models to the climate challenge as well as aligning with the Paris Agreement is not just desirable anymore, but a necessity to ensure long-term growth and profitability.”

Across the world to date, more than 1,775 companies have committed to setting targets through the SBTI or have already had their targets verified. Over 150 firms have joined the initiative in the past year alone, of which 96 percent said that general investor pressure had led to them setting a target with SBTI, according to CDP.

Analysis by SBTI has indicated that on average companies committed to science based climate goals have cut their emissions by 6.4 percent per year, which it said was well above the 4.2 percent linear reduction rate required to meet the 1.5C goal. However, despite the growing momentum behind SBTI, less than a third of SBT companies have approved targets in line with 1.5C.

It also follows a report published last week which found only 20 percent of targets disclosed to CDP by companies in the G20 nations are science-based.

“The call for rapid decarbonization is clear, not only from the scientific community, but also from the financial community,” said Alberto Carrillo Pineda, managing director and co-founder of the SBTI. “We are calling now on all companies to set science-based decarbonization targets and for financial institutions to build on the leadership shown in these campaigns and to also set science-based climate targets for their investment and lending portfolios. This is essential if we are to halve emissions by 2030 and achieve net zero before 2050 — and vital for the future of humankind.” 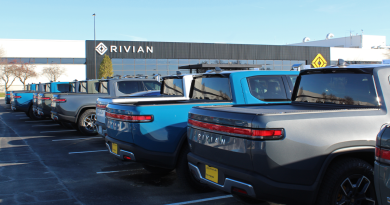 For US companies, the race for the new EV battery is on 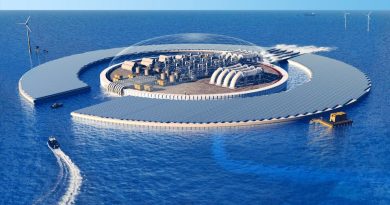 A sea change for carbon capture 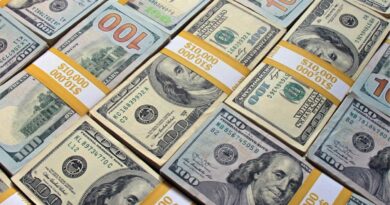 The financial system must support the net-zero transition