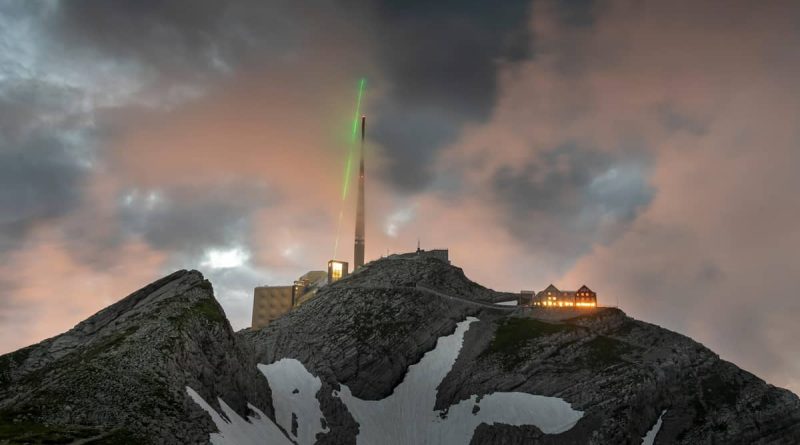 Firing a laser beam into the sky can divert the path of a lightning strike, an international team of scientists has found. The researchers say that their work could lead to better lightning protection for airports and other critical infrastructures, as well as paving the way for new atmospheric applications of ultrashort lasers.

Satellite data suggest that across the world there are between 40 and 120 lightning flashes – including cloud-to-ground and cloud lightning – every second. Such electrostatic discharges between clouds and the Earth’s surface are responsible for thousands of deaths and billions of dollars’ worth of damage every year.

The most common protection against lightning strikes is the lightning rod, also known as a Franklin rod. This electrically conducting metal mast offers a preferential strike point for lightning and guides the electrical discharge safely to the ground.

But Franklin rods don’t always work perfectly and provide limited coverage. The area they protect has a radius that is roughly equivalent to their height: a 10 m rod will protect an area with a 10 m radius. This means that reliable protection of large areas of infrastructure requires multiple or unfeasibly tall rods.

As an alternative, scientists have proposed that intense laser pulses could be used to guide lightning strikes. The idea, which has previously only been explored in laboratory conditions, is that the laser beam would act as a large movable rod.

The basic theory behind a laser-based lightning rod is that intense and short laser pulses are fired into the air, where they become sufficiently intense to ionize air molecules. Along these long narrow channels of ionizing laser pulses, air molecules are rapidly heated and expelled at supersonic speeds. This leaves behind long-lived channels of air with reduced density that are more electrically conductive than surrounding regions, offering an easier path for the electric discharges of lightning to travel along.

“When very high-power laser pulses are emitted into the atmosphere, filaments of very intense light form inside the beam,” explains Jean-Pierre Wolf, a physicist at the University of Geneva. “These filaments ionize the nitrogen and oxygen molecules in the air, which then release electrons that are free to move. This ionized air, called plasma, becomes an electrical conductor.”

To test this idea, Wolf and a team of researchers from Europe and the US headed to one of Europe’s lightning hotspots: Säntis mountain in north-eastern Switzerland. On the top of this 2500 m mountain is a 124 m-tall telecommunications tower that is struck by lightning around 100 times a year.

The team installed a specially developed laser near the communications tower. The size of a large car and weighing more than three tonnes, the laser emitted pulses of picosecond duration and 500 mJ energy at a rate of around a thousand pulses per second. Between July and September in 2021 the researchers operated the laser during a total of 6.3 h of thunderstorm activity occurring within 3 km of the tower.

Over the two-month experimental period the tower was hit by at least 16 lightning flashes, four of which occurred during laser activity. All four of these upward lightning strikes were diverted by the laser. The scientists used lightning current measurements on the tower, electromagnetic field antennas and X-ray sensors to capture details of electromagnetic waves and X-ray bursts generated by the lightning discharges to confirm the location of the strikes.

The path of one of the strikes was also recorded by two high-speed cameras. The images show that the lightning strike initially followed the path of the laser for around 50 m.

“From the first lightning event using the laser, we found that the discharge could follow the beam for nearly 60 m before reaching the tower, meaning that it increased the radius of the protection surface from 120 m to 180 m,” says Wolf.

The researchers report their results in Nature Photonics. 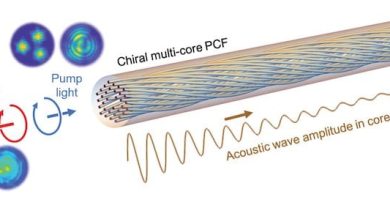 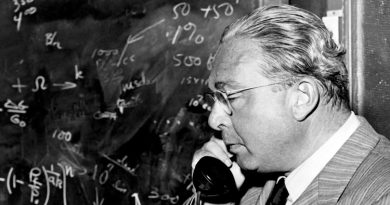 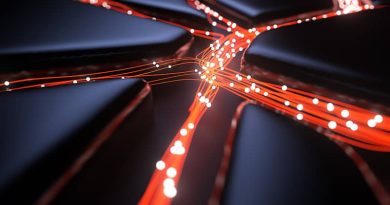 How can academic publishing support FAIR and open science?