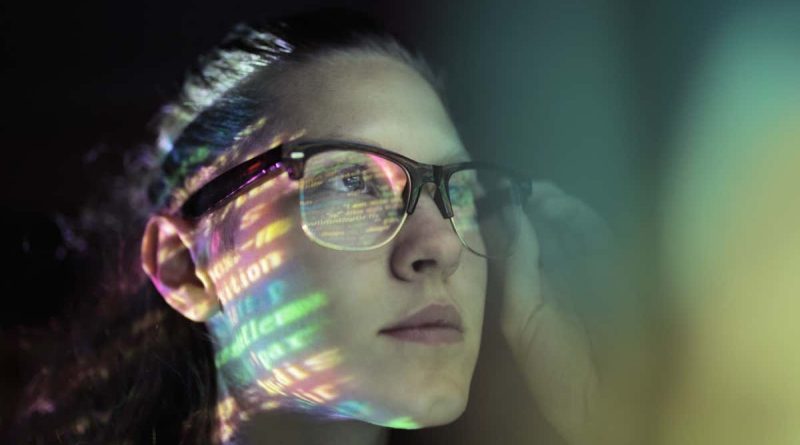 We use logic to build facts into systems of thought, but paradoxes force us to question what we think we know. And it could be worse, because logic may not be sufficient to comprehend reality

I AM not bald. At least, not as I write this. Yet if a malevolent philosopher were to pluck the hairs out of my head, one by one, I would end up bald. But how many would have to be removed before I went from having a lustrous head of hair to being bald? It is tricky, if not impossible, to say. And if we can’t identify the transition to baldness, am I actually bald at all?

This is a version of a thought experiment favoured by philosophers, first described with reference to grains of sand in a heap, called the sorites paradox (from the Greek word for “heap”). It is often used as evidence that classical logic might be insufficient to describe the world around us.

That is troubling because, though we don’t pay it much attention, logic runs through human knowledge as if it were a stick of rock. We assume that we can build up a sequence of facts into systems of thought. But if logic itself is lacking, where does that leave us?

This article is part of a special series on the limits of knowledge, in which we explore:

Paradoxes start with a premise that seems true, apply reasoning that also seems valid, but end up at a false or contradictory conclusion. As a result, many … 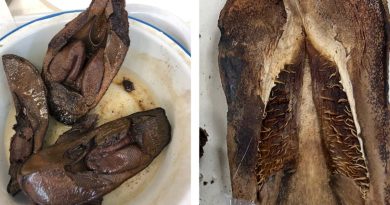 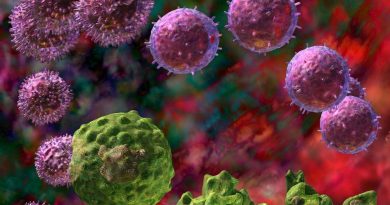 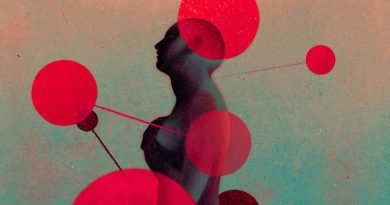