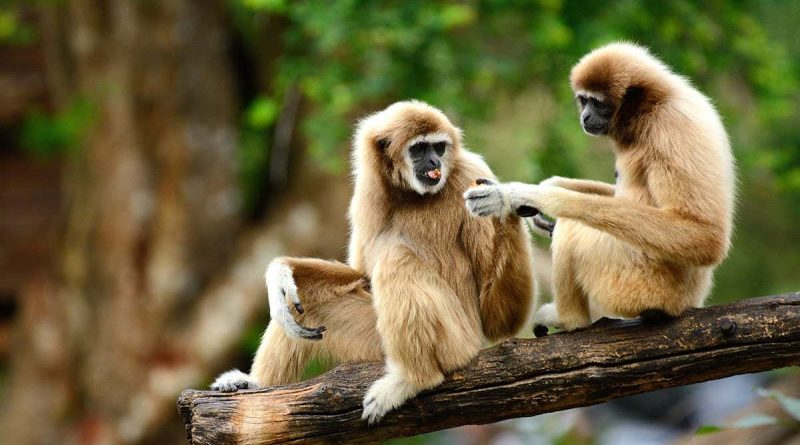 Lar gibbons call out sounds that are synchronised and occur at regular intervals – a combination of rhythmic qualities that, until now, had only been seen in people

Male and female lar gibbons sing duets with notes that are synchronised and occur at regular intervals. These are rhythmic qualities similar to those found in human songs, which could hint at an evolutionary basis for the origins of music.

“I’m pretty sure the gibbon’s isochronous capacities are better than mine,” says Andrea Ravignani at the Max Planck Institute for Psycholinguistics in the Netherlands, referring to the capacity to sing notes that occur at regularly repeating intervals. This ability has previously been noted in indris (Indri indri), a type of lemur found in Madagascar and the only other primate whose calls exhibit distinct rhythms related to those found in human music.

After separating male and female calls based on pitch, the researchers marked the starting point of every note. They measured how often notes repeated at regular intervals, and the frequency with which male and female notes overlapped during duets.

They found regular rhythms in all gibbon songs, though males sang with more regular beats during duets than when singing solo. In duets, notes from male and female singers overlapped between 16 to 18 per cent of the time, a rate of synchronisation greater than chance.

The researchers also found a link between the two rhythmic qualities, with females singing less regularly when their calls overlapped more with those of males. This demonstrates gibbon rhythms vary based on social context, says Ravignani.

The finding suggests evolution may have selected for such rhythmic capacities in primates as a way to coordinate vocal displays, said Henkjan Honing at the University of Amsterdam.

However, it is unclear whether the last common ancestor of primates had such abilities or whether it emerged later through convergent evolution “piggybacking on the same sort of cognitive architecture”, says Simon Townsend at the University of Zurich in Switzerland.

Sign up for Wild Wild Life, a free monthly newsletter celebrating the diversity and science of animals, plants and Earth’s other weird and wonderful inhabitants

We clarified the shared musical qualities of human and gibbon songs 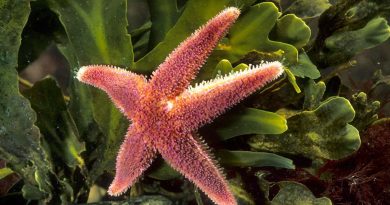 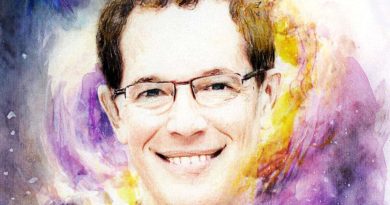 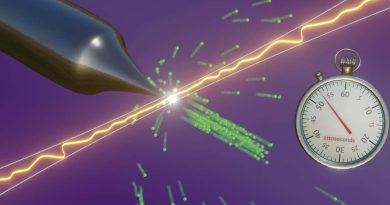