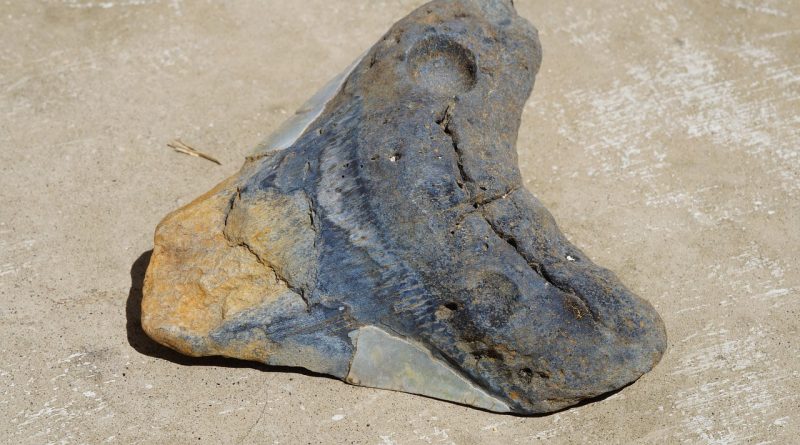 A megalodon shark tooth was found by a fossil hunter child on a Maryland beach on Christmas Day, according to reports this week. The Maryland girl named Molly Sampson, 9, found the ancient shark’s tooth while strolling the Calvert County beach on the Chesapeake Bay. Although this is not the first time such megalodon fossil was found, such find is still considered by scientists to be rare.

The first evidence of the existence of the colossal shark was revealed in 1835 when American naturalist Louis Agassiz named the ancient shark species as Carcharodon megalodon.

The Maryland fossil hunter child shared her found megalodon tooth with paleontologists at the Calvert Marine Museum, which confirmed Molly’s discovery, the New York Post reported. The tooth that the 9-year-old girl found was the same size of her hand.

Calvert County beaches are reportedly popular amongst fossil hunter. The area includes a beach at Calvert Cliffs State Park, which has been the site of many discoveries, the New York media outlet says.

Also Read: Simulation Reveals the Ancient Megalodon Has Been the World’s Fastest Shark Ever

Dominance of the Megalodon

For years, megalodon (Otodus megalodon) has captured the minds of many people with regard to its potential exist today. However, scientists assert that the giant shark went extinct just approximately 3.5 or 3.6 million years ago. The reason behind their annihilation remains unclear, yet experts believe the great white sharks (Carcharodon carcharias) led to the extinction of O. megalodon due to food competition.

According to the Natural History Museum (NHM), megalodon was not only the largest shark in the world but also one of the biggest fish to ever exist, with an estimate size between 15 and 18 meters in length and three times longer than the largest great white shark recorded. Furthermore, a recent study also said the said ancient predator has been the fastest shark that ever lived on Earth.

Despite our growing knowledge of O. megalodon, scientists only have an approximated size of the marine predator based on the size of its fossilized teeth, which can reach 18 centimeters long, the NHM says. In addition, there has been no megalodon skeleton found until now.

What Killed the Megalodons?

The animal responsible or circumstances that killed the megalodons remain widely debated for several years. However, a study by international researchers who used zinc isotopes in the teeth of both living and extinct sharks as a basis to understand the diet of long-dead animals, as cited by the BBC.

The chemicals found in the teeth of living sharks and 13 megalodon fossil teeth suggest both C. carcharias and O. megalodon were once in the same food web in the oceans and may have competed for the same prey, including dolphins, porpoises, and whales.

Johannes Gutenberg University Professor Thomas Tutken, who led the study published in Nature Communications in May 2022, stated this evidence is a clue there was a competition before between the modern great white shark and the megalodon, when it comes to marine food resources. 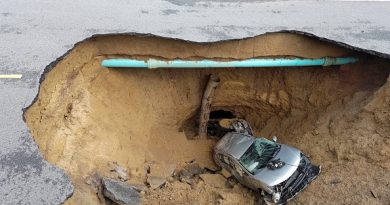 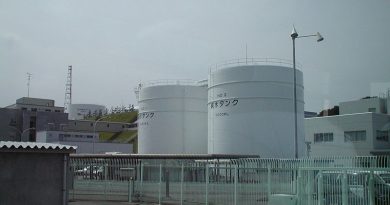 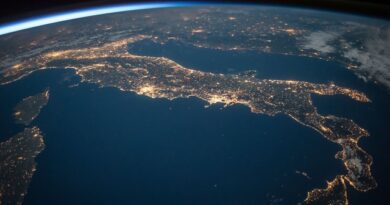 Warming Sea Due to Climate Change Has Dimmed the Earth, New Study Reveals