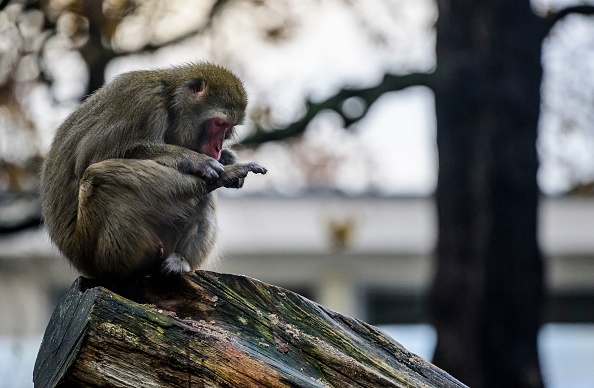 Fish consumption in monkeys was thought to be a rare occurrence, possibly occurring accidentally.

However, evidence of fish-eating among Japanese macaques in the Kamikochi area has been suggested through fecal studies.

The frequency with which fish DNA has been found in feces suggests more than just feeding on dead or dying fish.

Further investigation using film and sensor cameras revealed 14 documented cases of these macaques fishing for food, with an additional six cases of fish capture and feeding being highly likely, as per ScienceDaily.

These cases were documented in at least three different groups of macaques and appear to occur regardless of the time of day or weather conditions, despite the fact that the study only lasted from January to March of 2022.

This behavior is important for future research into survival behaviors, how they were acquired in the first place, and how they might be passed down to future generations.

Recently published findings back up the original report, which was published in the same journal in November 2021 and hypothesized these fish-seeking efforts.

The findings were published in Scientific Reports on November 29, 2022.

This catching and feeding behavior appears to be an extension of previously documented feeding behaviors on vegetation growing above the snow’s surface as well as aquatic plant matter and, by extension, insects found on these plants.

Because the streams containing these aquatic plants are also home to many cold-water salmonids, it’s natural to speculate that the macaques may switch from an insect to a fish meal.

These “pre-adaptations” are the proposed mechanism for the observed fish-hunting and eating behaviors, though evolutionary pressures due to the harsh winter conditions could also contribute to the unusual behavior observed in this area’s macaques.

Following the confirmation of fishing behaviors in Japanese macaques in the Kamikochi region, the next step is to learn more about why and how these behaviors evolved.

The Silver-Haired Primates in Indonesia

Last 2008, researchers from The Nature Conservancy and the Great Ape Trust observed groups of long-tailed macaques scooping up small fish with their hands and eating them along rivers in Indonesia’s East Kalimantan and North Sumatra provinces four times in the last eight years.

The species had previously been observed eating fruit and foraging for crabs and insects, but had never been observed fishing from rivers.

“It’s exciting to see new behavior after such a long time,” said Erik Meijaard, one of the authors of a study on fishing macaques published in the International Journal of Primatology last month. “It demonstrates how little we know about the species,” as per the BBC.

However, he stated that it demonstrated a trait of the monkeys that researchers are well-aware of: the ability to adapt to changing environments and shifting food sources.

The paper’s other authors are The Nature Conservancy volunteers Anne-Marie E. Stewart, Chris H. Gordon, and Philippa Schroor, as well as Serge Wich of the Great Ape Trust.

Other primates that have shown fishing behavior, according to Meijaard, include Japanese macaques, chacma baboons, olive baboons, chimps, and orangutans.

Agustin Fuentes, an anthropology professor at the University of Notre Dame who studies long-tailed macaques, or macaca fascicularis, on the Indonesian island of Bali and in Singapore, said he was “heartened” to see the discovery published because such details can reveal the “complexity of these animals.”

Fuentes claimed to have observed long-tailed macaques foraging for frogs and crabs in flooded paddy fields in Bali.

He believes that their ability to thrive in urban and rural environments from Indonesia to northern Thailand can teach endangered species a thing or two. 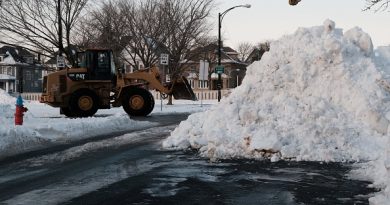 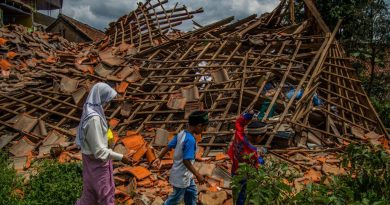 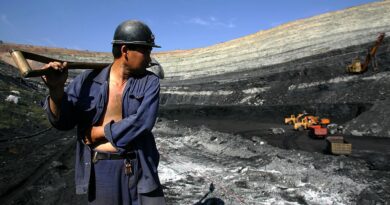