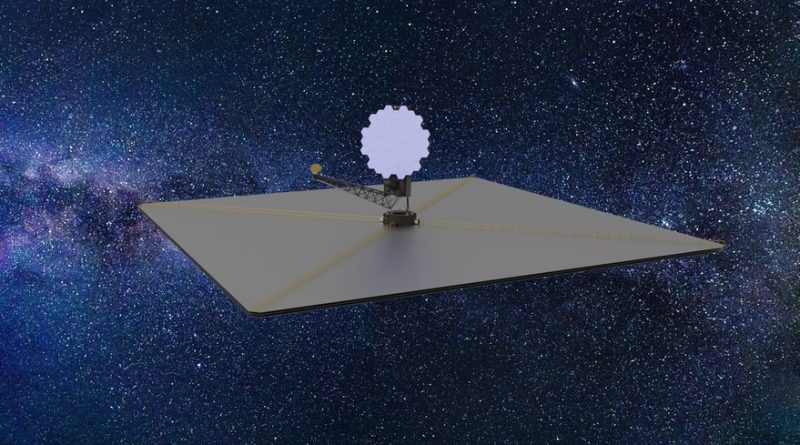 SEATTLE — NASA is preparing to move into the next stage of planning for a future large space telescope that may take two decades to launch, building on lessons learned from past missions.

In sessions of the recent 241st Meeting of the American Astronomical Society, NASA officials outlined their approach to developing what the agency now calls the Habitable Worlds Observatory, a 6.5-meter space telescope operating at ultraviolet, visible and near-infrared wavelengths that was the top recommendation for a future large space mission in the Astro2020 decadal survey published in November 2021.

At a NASA town hall session during the conference Jan. 9, Mark Clampin, director of NASA’s astrophysics division, said the first of three stages of GOMAP is now nearly complete. That first stage was largely an organizational one, establishing plans and policies for the overall program.

The second phase of GOMAP will soon start by establishing a Science, Technology, Architecture Review Team (START) that will mature the concept for the Habitable Worlds Observatory. “The first thing they’re really going to be looking at is what are the science trades for this mission,” he said, which include both searches for potentially habitable exoplanets as well as other general astrophysics.

A “dear colleague” letter soliciting nominations to serve on START will go out in a couple weeks, said Julie Crooke, program executive for GOMAP at NASA Headquarters, during a separate conference session the same day. The team will look at various options for the design of the mission and make recommendations to NASA for how to proceed, she said. “We really want to look at the whole option space.”

Crooke said she wants to attract a broad cross-section of people from science and engineering communities to START, with about 20 to 30 people on the committee. They will be augmented by independent consultants that will provide expertise in cost modeling and scheduling.

NASA wants to move “as swiftly as possible” through the design and technology development work for the observatory, she said, but cautioned the timeline she presented was notional. “It’s dependent on the funding that NASA receives.”

Clampin said at the town hall meeting that development of the Habitable Worlds Observatory will be guided by six principles. The first is to build it to a schedule, rather than letting the mission stretch out because of technology or science requirements. “We are going to treat the mission like a planetary mission that has a launch window,” he said. Doing so, he said, will help constrain costs while accelerating work on the next observatories.

Other principles include evolving technologies previously demonstrated, such as the segmented mirrors for the James Webb Space Telescope and a coronagraph instrument being developed for the Nancy Grace Roman Space Telescope; using next-generation launch vehicles with increased payload mass and volume; and making the telescope compatible with satellite servicing technologies so it can be refurbished and upgraded. Two other principles are robust scientific and technical margins for its design and maturing key technologies before going into full-scale development.

That approach would support getting the Habitable Worlds Observatory ready for launch by the early 2040s. However, some scientists want NASA to move faster, not just to get the mission launched sooner but also to accelerate the development of the far-infrared and X-ray missions that are also part of the New Great Observatories.

During another conference session Jan. 11, Jason Tumlinson, an astronomer at the Space Telescope Science Institute, showed one long-term budget projection that had the Habitable Worlds Observatory launching in 2041, with the far-infrared and X-ray missions following in 2047 and 2051. “I think this is too slow,” he said. “This is want we want, but it’s not soon enough.”

He showed an alternative budget projection that moved up Habitable Worlds Observatory to 2035, with the next two missions following in 2040 and 2045. Doing so, he argued, could be done by increasing NASA’s astrophysics budget, currently about $1.5 billion a year, to $2.5 billion annually later in the 2020s.

“This is achievable if we want it,” he said. “It’s actually achievable if our community bands together and not just asks for it, but demands it.” 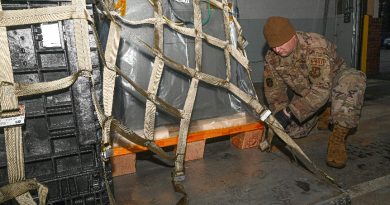 U.S. delivers first of two space sensors to be hosted on Japanese satellites 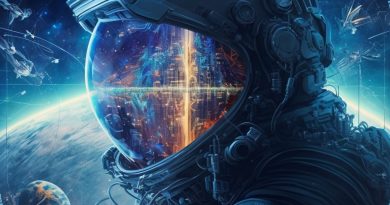 On National Security | Analyzing intelligence in the age of ChatGPT