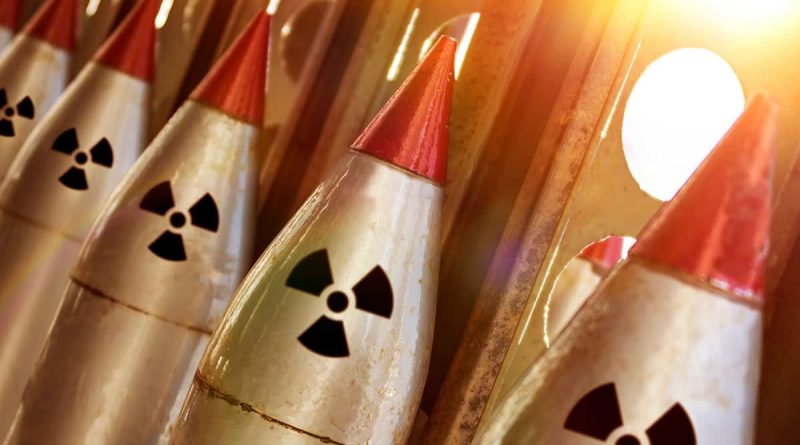 Some 14 Nobel laureates have signed an open petition calling for an immediate ceasefire in the Ukraine war and for those suffering its impact to receive humanitarian aid. The laureates, who include Barry Barish, Giorgio Parisi and Andre Geim, warn that the escalation in words and military action towards nuclear weapons has “brought Europe much closer” to their use.

The petition – so far signed by over 800 people – was initiated by the DESY particle physicist Hannes Jung as well as organizations such as the Science4Peace Forum and the Ukrainian Pacifist Movement. In it they say that scientists cannot remain silent with the increasing threat of nuclear war.

“Any nuclear attack from any side will create responses and retaliations from other nuclear powers and in a short time millions of people could be killed, huge areas of land and sea destroyed and contaminated,” they write. Other Nobel-prize-winning physicists to sign the letter include Takaaki Kajita, Gerardus ‘t Hooft  and Michel Mayor.

The laureates and signatories call on politicians and leaders to immediately stop any verbal escalation when it comes to the use of nuclear weapons; to make sure that scientific advice is considered when making decision; and to remember the “inferno” that occurred during the Second World War when nuclear bombs were dropped on Hiroshima and Nagasaki.

They also call on governments, especially nuclear powers, to publicly declare that they subscribe to the “no-first-use policy” for nuclear weapons and that they join the United Nations’ Treaty on the Prohibition of Nuclear Weapons if they are not already members.

Jung told Physics World that further escalation in the war in Ukraine increases the risk that “one of the parties sees no other way” than to use nuclear weapons.

“Even without the explicit use of nuclear weapons, there are nuclear power plants under fire, and the risk for a nuclear catastrophe is increasing the longer this war continues,” he adds. “We believe that scientists must speak up and warn of the enormous risks and we hope, that our voice as scientists together with Nobel laureates will be heard and taken seriously.” 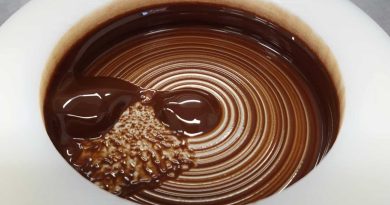 Chocolate lubrication, benefits of electric cars, the silence of snow 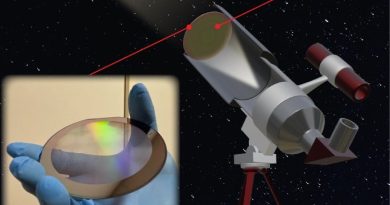