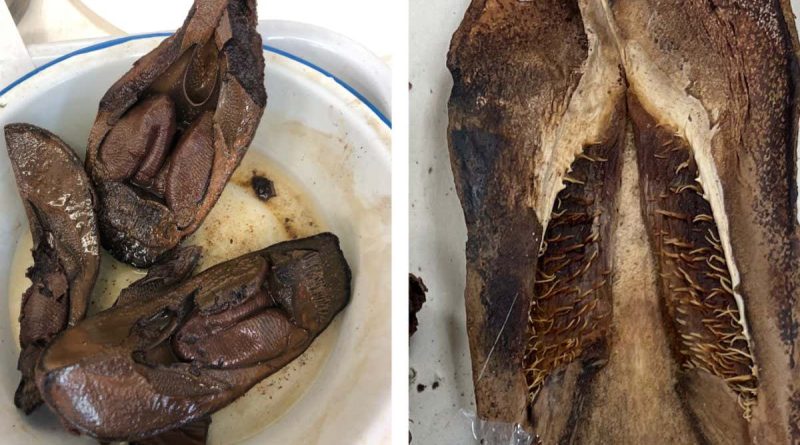 A review of hydnora plants has identified one new species based on preserved specimens and reinstated two others, bringing the total number to 10

A new-to-science species of a foul-smelling parasitic plant known as hydnora has been identified from preserved specimens.

Hydnora don’t look like typical plants, as they lack leaves because they don’t perform photosynthesis to stay alive. Instead, they leach their nutrients from the roots of host plants, often acacia trees or euphorbia succulents.

They are native to Africa and the Arabian peninsula, and their warty stems mostly remain hidden underground. However, once a year after heavy rains, fleshy flowers resembling thick-skinned papaya burst out. Once fully opened, the flowers produce an odour of faeces to attract pollinating dung beetles.

Hydnora also produce a fruit that grows underground and resembles a potato. This is very astringent and is sometimes used for tanning and preserving fishing nets.

Previously, only eight species of hydnora – which was first described in 1775 – were known to science. Now, after reviewing the scientific literature and preserved specimens, Sebastian Hatt at the Royal Botanic Gardens, Kew, in London and his colleagues say there are at least 10 distinct species. These include the new species Hydnora bolinii, found in Ethiopia and Somalia, which differs from other species in the shape of its fleshy petals. The study also redefines Hydnora hanningtonii and Hydnora solmsiana as distinct species.

But the team says much more research is needed to properly understand this extraordinary plant, including why it targets specific host plants and how endangered different species might be. 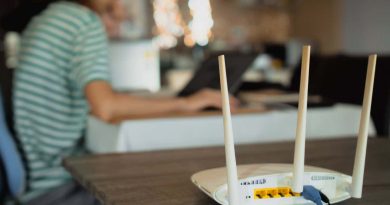 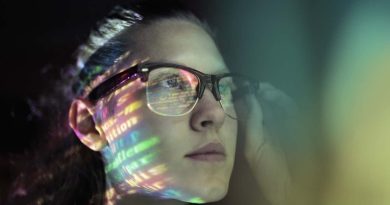 Logic underpins knowledge – but what if logic itself is flawed? 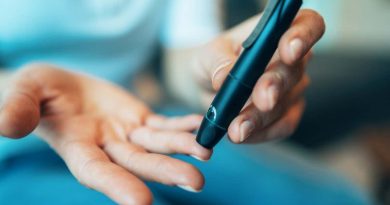