Months of protests and a six-year legal battle culminated on Thursday, when the Canadian oil company Enbridge announced that work on its controversial new Line 3 pipeline was “substantially completed,” and that oil would begin flowing across northern Minnesota on Friday.

Line 3 “will soon deliver the low cost and reliable energy that people depend on every day,” said Al Monaco, Enbridge’s president and CEO, in a press release.

The $3 billion project was billed by Enbridge as a replacement for its existing pipeline, which was built in the 1960s and had begun to corrode. The new Line 3 will double the pipeline’s capacity, enabling the company to transport 760,000 barrels a day from tar sands in Alberta to refineries in the U.S. Midwest — traveling through Anishinaabe territory in the process.

“The U.S. has tragically failed once again to honor our treaties and protect the water that sustains all life on Mother Earth,” the Indigenous Environmental Network wrote in a press release responding to Enbridge’s announcement. Tania Aubid, a member of the Mille Lacs Band of Ojibwe, said in a statement that the company’s actions showed “a blatant disregard for tribal nations.”

Since Minnesota regulators approved the project in 2018, thousands of activists have attempted to stop the pipeline’s construction. In June, nearly 250 people were arrested in a single day after protestors locked themselves to building equipment and blockades. Dozens more were arrested throughout the summer — outside the Minnesota Capitol, near the governor’s residence in St. Paul, and along the route of the pipeline. In total, the Indigenous environmental group Honor the Earth estimates that roughly 900 people have been arrested in association with Line 3-related protests.

Line 3 opponents argue that the expanded pipeline will exacerbate climate change and contaminate Minnesota waterways. More than two dozen drilling fluid spills were reported over the summer, and activists say that oil spills are inevitable over the 800 wetlands and 200 bodies of water that lie along the pipeline’s route. The largest accident to date, a 24-million-gallon groundwater leak near Clearbrook, Minnesota, led the state’s Department of Natural Resources to fine Enbridge $3.32 million.

Because the risk of an oil spill is so high, attorneys representing the region’s Indigenous people also argue that the pipeline violates Anishinaabe treaty rights for hunting, fishing, and gathering wild rice. A Line 3 oil spill could contaminate hundreds of acres of land covered in the treaties of 1854, 1855, and 1867, jeopardizing Anishinaabe rights to “make a modest living from the land.”

With oil starting to flow down the expanded pipeline this week, many protesters are calling out the Biden administration, which, despite nixing the Keystone XL pipeline in January, ultimately failed to pull the plug on Line 3.

“President Biden and the other politicians who chose to do nothing as treaty rights were violated, waterways were polluted, and peaceful protesters were brutalized have placed themselves on the wrong side of history,” said Margaret Levin, director of the Sierra Club’s North Star chapter, in a statement.

Despite the setback, many advocacy groups vowed to keep pressuring the Biden administration, Democratic lawmakers, and Enbridge in an effort to see the pipeline ultimately shut down. “The Line 3 fight is far from over, it has just shifted gears,” wrote the Indigenous Environmental Network. “We will continue to stand on the frontlines until every last tar sands pipeline is shut down and Indigenous communities are no longer targeted but our right to consent or denial is respected.” 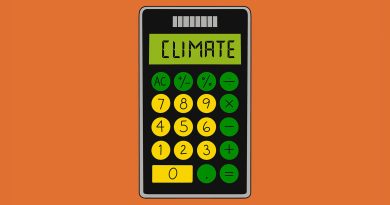 How Pittsburgh redesigned its budget to fund its climate goals 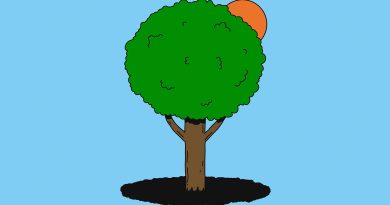 Can cities eliminate heat-related death in a warming world? Phoenix is trying. 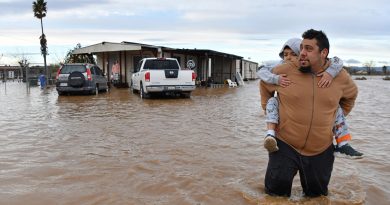