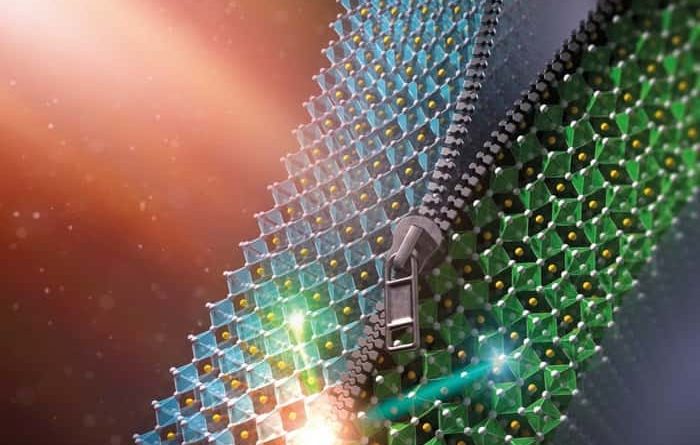 A new type of solar cell based on heterojunctions between different crystalline phases of the same light-absorbing material boasts a maximum power conversion of 20.1% and is stable for long periods of time. The concept, developed by researchers at the Technische Universität Dresden (TUD) in Germany, could be applied to cells made from other so-called polymorphic material systems, as well as to other types of optoelectronic devices such as light-emitting diodes and photodetectors.

Modern solar cells often contain a heterojunction – a structure in which two components with different optoelectronic properties meet at an interface. The properties of these components are usually tuned by using different materials or by doping the same material so that one side of the junction has an excess of electrons (n-doped) while the other has an excess of positively-charged holes (p-doped).

Researchers led by Yana Vaynzof have now developed a new type of heterojunction solar cell that uses two polymorphs, or phases, of a single material: caesium lead iodide. This material is a perovskite and highly efficient at absorbing light at wavelengths in the Sun’s spectrum, and the optoelectronic properties of its gamma and beta phases are different. By placing the gamma-perovskite atop the beta-perovskite, the researchers succeeded in fabricating a solar cell that is much more efficient than cells based on single-phase perovskites.

According to Vaynzof and colleagues, who report their work in Nature Energy, the top layer of gamma-perovskite improves the performance of the solar cells by passivating defects at the surface of the bottom beta-phase layer. These defects usually trap photoactivated charge carriers (electrons and holes), preventing them from propagating to the opposite side of the photovoltaic device and producing electric current.

The phase heterojunction also increases the cell’s performance in other ways, Vaynzof adds. “Light absorption in the phase heterojunction structure is enhanced as compared to each of the single phases, and the alignment between the energy levels of the two phases results in a beneficial energetic landscape with the solar cell to drive the charge carriers to be separated,” she explains.

‘An entirely new concept for photovoltaics’

The TUD team made its solar cell by depositing the bottom beta-phase and top gamma-phase using techniques called solution processing and thermal evaporation, respectively. Both techniques require only moderate temperatures and combining them produces a sharp interface between the two phases. The phase heterojunction is also stable over long time periods.

The researchers are now exploring different phase heterojunction configurations for other perovskite compositions. They are also exploring alternative photovoltaic device architectures. “Importantly, we aim to use only thermal evaporation as the deposition method to enable the fabrication of multi-layered structures without the limitations that arise from the use of solvents in solution processing,” Vaynzof says. “Since thermal evaporation is a highly scalable, industrially-relevant method, this will facilitate the future integration of phase heterojunctions in industrial applications.” 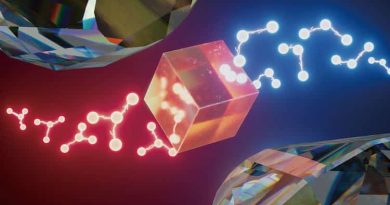 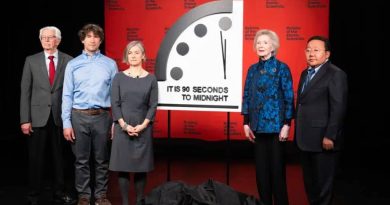 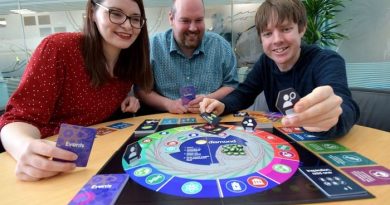 The 10 quirkiest stories from the world of physics in 2022