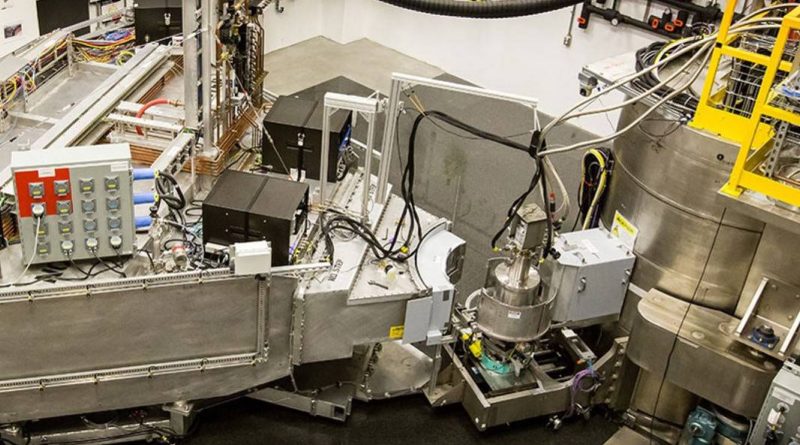 New insights into the exotic thermal behaviour of phasons – quasiparticles that can be found in incommensurate crystals – have been gained by physicists in the US. Experiments done by Michael Manley and colleagues at Oak Ridge National Laboratory in Tennessee have shown how these quasiparticles play an in important role in transporting heat through these unusual materials.

Phasons are phonon-like quasiparticles that arise from the collective motions of atoms in incommensurate crystals. These are materials that can be described using two or more sublattices, where the ratios between the periodic spacings of the sublattices are not integers. The creation and propagation of a phason involves a shift in the relative orientation (or phase) of the sublattices, hence the name of the quasiparticle.

In crystalline materials, quasiparticles called phonons are created when energy deposited in the material causes atoms to vibrate. Phonons can then travel through the lattice, carrying heat with them. As a result, phonons play a role in how heat is transferred in materials – particularly in insulators where little heat is conducted by electrons.

For some time, physicists have predicted that phasons should play a key role in enhancing the flow of heat through incommensurate crystals. Indeed, unlike phonons, phasons can travel faster than the speed of sound inside materials and should scatter less than phonons – both of which should enhance their heat-carrying abilities.

However, incommensurate crystals are rare in nature, so several key phason characteristics are still poorly understood. This includes the lifetimes of the quasiparticles and, consequently, the average distance they can travel before scattering off each other.

To explore these properties, Manley’s team examined an incommensurate crystal called fresnoite. They performed inelastic neutron scattering experiments using the HYSPEC spectrometer on Oak Ridge’s Spallation Neutron Source (see figure). Neutrons are an ideal probe for such a study because they interact with both phasons and phonons. The team also made measurements of the material’s thermal conductivity. Their experiments confirmed that phasons make a major contribution to the flow of heat through fresnoite. Indeed, they found that the phasons’ contribution to the material’s thermal conductivity is about 2.5 times greater than that of phonons at room temperature.

Manley and colleagues hope their discoveries could open new opportunities for fresnoite and other incommensurate crystals in advanced heat management and temperature control applications. The materials could even see use in thermal logic circuits, which could convey information via the flow of heat. If integrated with conventional electronics, such hybrid systems could be used to recycle heat lost through dissipation, thereby boosting the efficiency of modern computing systems.

The research is described in Physical Review Letters. 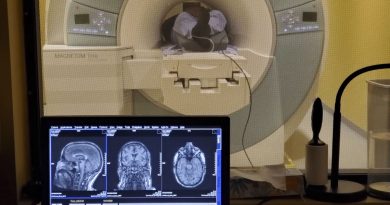 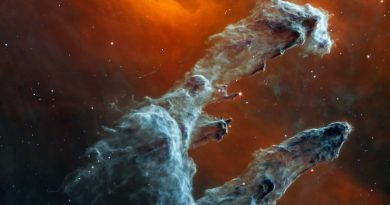