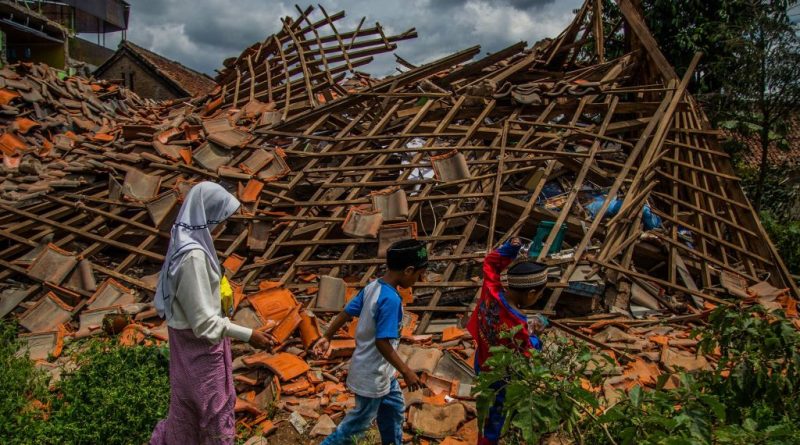 This is a developing story and initial reports suggest there were no immediate casualties from the natural disaster with no tsunami alert issued yet by both local and international authorities.

In the coming hours or days, aftershocks are possible in the region.

The United States Geological Survey (USGS) recorded the event at 6:29 a.m. local time on Monday as a 6.2 magnitude earthquake, with its the epicenter located 40 kilometers southeast of Singkil Indonesia with a depth of 37 kilometers.

This means the tremor occurred off the coast of mainland Indonesia and pose a potential tsunami threat despite no tsunami alert or tsunami warning being given yet.

In terms of landslide estimate, the USGS stated there is small or no area affected by potential rockfall or mudslide, explaining there is little or no chance of any human population being exposed.

Meanwhile, the European-Mediterranean Seismological Centre (EMSC) said the earthquake had only a magnitude of 6.0, striking Indonesia’s Northern Sumatra province on Monday early morning and with a depth of 80 kilometers, as cited by Reuters.

Monday’s tremor in Northern Sumatra occurred almost a week after a 7.6 magnitude earthquake struck Indonesia, causing infrastructural damage and with a seismic wave also felt by over 1,000 people in Northern Australia, which includes the city of Darwin.

This week’s seismic event also transpired several months after the powerful, deadly earthquake in Indonesia in late November 2022, which killed 321 people and seriously injured 595 people with over 10,000 others slightly injured, according to the site ReliefWeb, a humanitarian information portal.

Massive earthquakes in rural areas of Indonesia can have significant impact on the country’s structure like roads, bridges, and buildings due to the relatively weak material strength compared in earthquake-proof buildings in Japan, CNN reported.

However, this is generally the case in provincial areas where the foundation of establishments are fragile when it comes to at least 4.0 or 5.0 magnitude earthquakes.

Large earthquakes are capable of forcing residents to either take shelter or evacuate to avoid being injured or killed by falling debris.

There are also instances where high-intensity earthquake can lead to power outages due to downed power lines, as well as disruption to road traffic movement and public transport.

Despite the vulnerability of Indonesia, earthquakes in the country are common since it is situated along the edge of the Pacific Ring of Fire, a horse-shoe shaped region across the Pacific Ocean where earthquakes and volcanic eruptions are high due to active seismic activities.

The Ring of Fire also includes other countries like Japan, the Philippines, the western coasts of the US, Mexico, and other states in central and southern America.

Another Bout of Atmospheric River, Pair of Storms, Flooding Expected for California for the Weekend 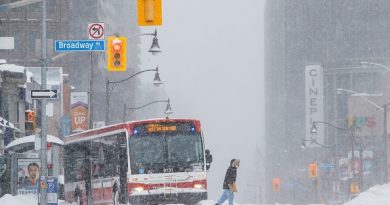 Bees at Risk From Glyphosate Residues From Contaminated Wildflower Nectar