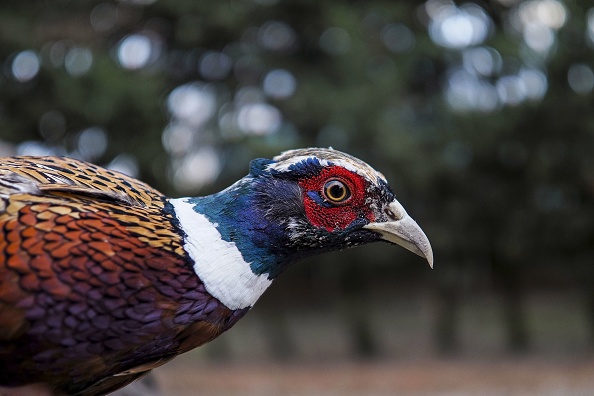 Most animals live within a specific area known as their “home range,” and they are more familiar with the central areas than the edges.

The new study, led by the University of Exeter, tested 126 captive-reared pheasant chicks on a variety of cognitive puzzles before releasing them into the wild and tracking them with a high-precision tagging system.

Pheasants at risk on unfamiliar ground

The findings indicate that this was due to inexperience in these areas, as other birds who were familiar with the same areas were unlikely to die there.

“For pheasants, experience within an area is much more important than how dangerous the area itself for predicting whether they are killed by predators,” said lead author Dr. Robert Heathcote, now at the University of Bristol.

Ambush predators, such as foxes, are quite habitual in their hunting behavior, so local pheasants may learn specific locations where foxes prefer to stalk or lie in wait for their prey.

Another explanation is that, over time, pheasants may learn more about the fastest and safest escape routes if they are attacked.

According to the study, this may cause pheasants to evolve better spatial memory, allowing them to expand the region in which they have detailed knowledge.

Before release, each pheasant was tested for two types of spatial memory using a maze and a memory task.

The findings revealed that chicks with high cognitive abilities grew up to have a wider range.

Dr. Mark Whiteside, now at the University of Plymouth, explained that one of the tasks presented to the chicks was to learn to navigate through a carefully designed maze to test for navigation-related spatial cognition, including spatial reference memory.

Individuals who performed well on this task had larger home ranges after being released into the wild, which could be explained by their ability to remember locations such as foraging, drinking, and refuge.

Their performance in these tests, which were given to the birds when they were only a few weeks old, predicted their chances of being killed by foxes months later.

A novel state-of-the-art reverse-GPS tracking system developed by Professor Sivan Toledo of Tel-Aviv University and Dr. Yotam Orchan of the Hebrew University of Jerusalem made determining the cause of death possible.

Because of the extraordinary accuracy of these tags, researchers were able to determine the precise timing, location, and cause of any deaths of tagged birds.

Our findings show that basic spatial abilities revealed by maze tests relate to real-world space use in the wild and, crucially, affect individual survival in the face of predation, according to Dr. Joah Madden of the University of Exeter.

Read more: Believed to be Extinct Lady Amherst’s Pheasant Shocked Everyone with a Sighting

Pheasants are gregarious birds. In the autumn, they congregate in large numbers, sometimes in large groups, in areas with food and cover, as per Animal Diversity.

During the winter, the core home range is usually smaller than during the nesting season.

Flocks that form in the winter can be mixed or single-sexed, with up to 50 pheasants.

During the breeding season, a male is usually found with a harem of females.

The majority of common pheasants are sedentary, but they may exhibit some migratory tendencies based on food and cover availability.

Pheasants spend the majority of their time on the ground and roost in trees and on the ground. They are fast runners who walk with a “strutting gait.”

When feeding, they hold their tail horizontally; when running, they hold it at a 45-degree angle. Pheasants are strong fliers, with the ability to flush nearly vertically in take-off.

During take-off, males frequently emit a croaking call. When threatened, they take flight.

Pheasants use dust bathing, which involves sweeping sand and dirt particles into their plumage with their bills, ground scratching, or wing shaking.

Related article: 134,000 Animals Dead in South Dakota’s Predator Bounty Program: Is it Worth it? 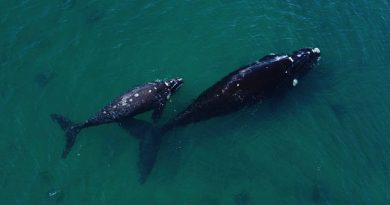 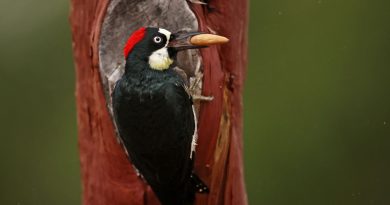 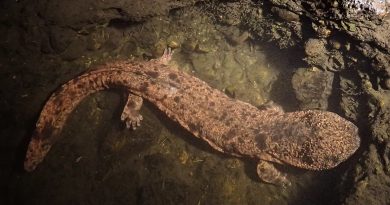