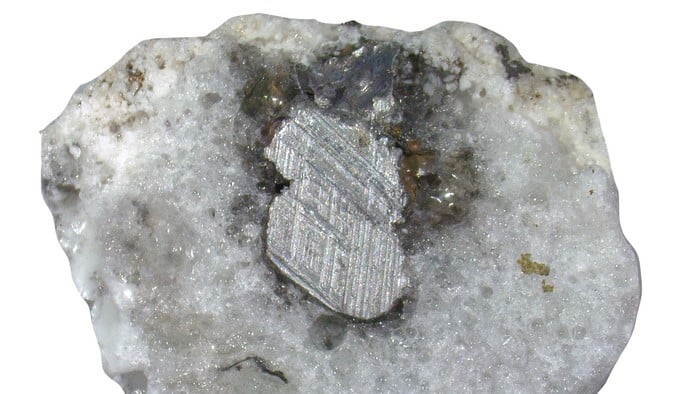 A quasicrystal that was likely formed by a strong electrical discharge through a sand dune has been found by researchers based in the US and Italy. The team, led by Paul Steinhardt at Princeton University, hopes that their discovery could lead to the development of new techniques for creating artificial quasicrystals and help scientists find other naturally-occurring samples.

Quasicrystals are solid materials with atomic structures that have long-range order, but lack the translational symmetry found in regular crystals. Instead, they exhibit rotational symmetry alone, and this curious arrangement gives quasicrystals a range of exotic mechanical, electrical, and optical properties. Once thought to be impossible, quasicrystals were first identified in 1982 and since then several different techniques for synthesizing these materials have been developed – including vapour deposition and the slow quenching of liquid states.

In nature, however, the conditions required to generate quasicrystals are exceptionally rare and the first naturally occurring sample was identified by Steinhardt and colleagues in 2009. What followed was an expedition to Siberia led by Steinhardt, seeking the source of that sample and confirming that it was part of a meteorite.

Once it was established that quasicrystals do exist in nature, the race was on to find new examples. Now, Steinhardt and colleagues have discovered a new type of quasicrystal within a sample of fulgurite. Dubbed “fossilized lightning”, fulgurites are tubes of fused material created when a large electrical current travels through sand. Their sample comes from the Sand Hills of north-central Nebraska and was discovered close to a downed power line, which contributed traces of metal to the sample.

By studying the sample, Steinhardt and colleagues could piece together clues about its formation. They believe that the quasicrystal likely formed during a strong electrical discharge through sand. This could have been the result of the downed power line, a lightning strike, or a combination of both. Regardless of its source, the discharge would have generated extreme temperatures greater than 1710 °C. This, they say, would have created conditions necessary for a quasicrystal to form in the region between traces of aluminium alloy from the power line and the fused silicate glass from the sand.

Steinhardt’s team hopes that its discovery could lead to new techniques for quasicrystal synthesis through controlled electrical discharges in the lab. This could enable researchers to engineer exotic new properties and may even help them to better identify places where natural quasicrystals can be found, both on Earth and in space.

The research is described in Proceedings of the National Academy of Sciences. 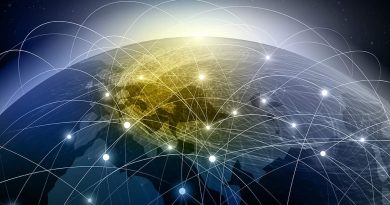 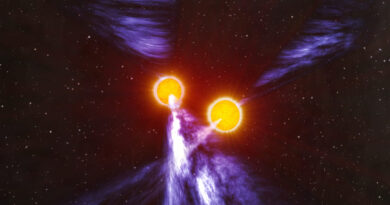 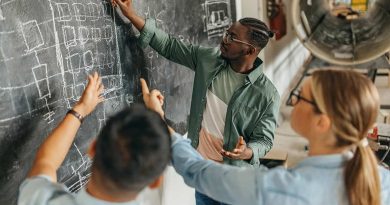 Instead of celebrating the lone genius in physics, we should focus on collective efforts