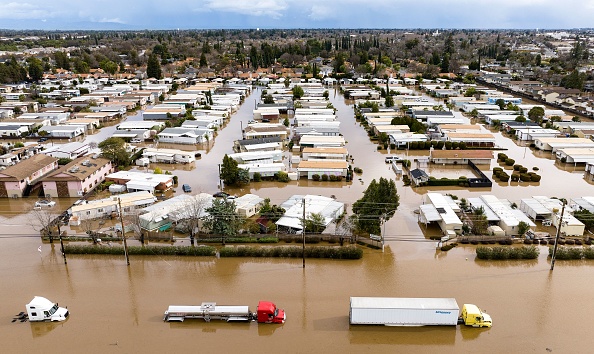 The heavy and relentless rounds of rain in California helped improve water levels in drought-stricken reservoirs.

Meanwhile, the latest weather forecast said the gusty wind would unleash in Southern California until Thursday.

The early beginning of January in California has been difficult as heavy rain pounded the state. Evacuations in affected areas occurred after rain resulted in flash floods, flooding and mudslides.

In the previous report, Axios explained that the heavy atmospheric rivers contributed to the widespread flooding on the West Coast and California.

Due to the severe weather conditions, widespread power outages and damage to communities happened, making it more troublesome for Californians.

Meanwhile, the relentless rain in California helped ease the region’s prolonged drought. The drought conditions in the state became alarming due to low water levels in reservoirs and bodies of water.

The drought in California was attributed to human-caused climate change and less rain in the region. However, the almost three-week rain in California helped address the drought problem.

In a recent report, KCRA3 reported that two of the state’s reservoirs improved water levels after experiencing drought risks.

According to the report, Lake Shasta and Lake Oroville recorded an added 1 million acre-feet of water.

AccuWeather explained that about 24 trillion gallons of water unloaded in California after weeks of flooding downpours.

In addition, the report said that improved snowpack in the Sierra Nevada also unfolded that could address the water problem in the summer season.

On the contrary, the BBC reported that experts said it would need years of wet weather to address California’s drought issue finally.

The recent rain is a relief from the prolonged drought in California.

The strong winds could result in downed trees and possible power outages.

On the other hand, the Los Angeles Times reported that gusty winds could reach nearly 100 mph in portions of Southern California.

The weather forecast warned that a high-wind warning occurred in Malibu and Santa Monica Mountains. The windy weather conditions are expected to continue until Thursday.

The weather forecast warned that gale gusts could reach up to 35 knots in Point Mogu and Santa Monica.

Meanwhile, the forecast said that the weather could turn difficult to hazardous for small boats in east harbors.

Motorists traveling this week should check the weather forecasts and the impact of strong winds on Thursday. It is best to drive after Thursday.

According to Fox Weather News, Los Angeles recorded the longest 12-day streak of measurable rain in 1980 (From January 7 to January 18). 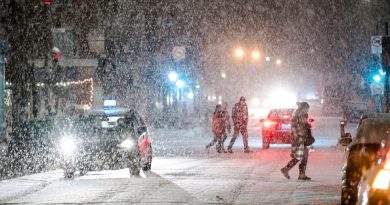 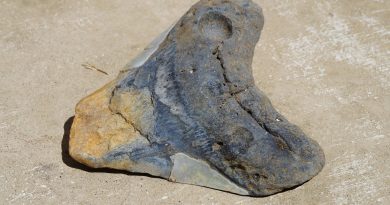 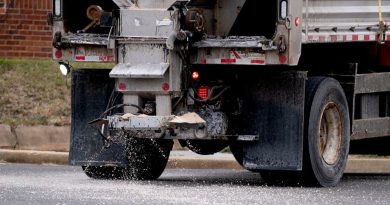