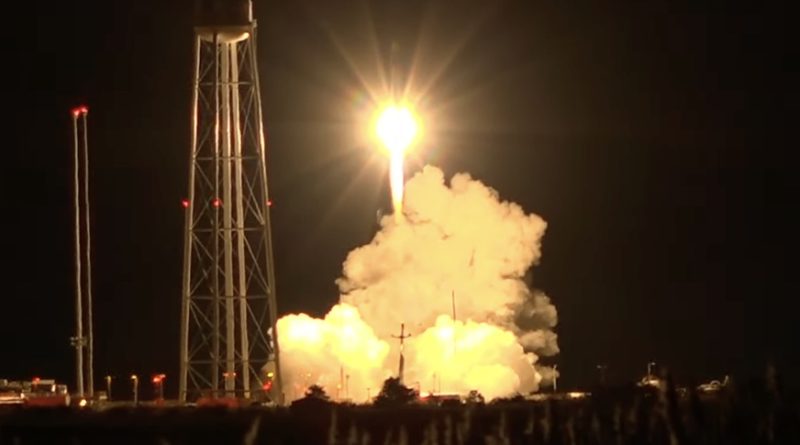 The Electron rocket lifted off from Launch Complex 2 at the Mid-Atlantic Regional Spaceport on Wallops Island, Virginia, at 6 p.m. Eastern. The two-stage Electron placed a kick stage into orbit a little more than nine minutes after liftoff. That kick stage, after a circularization burn, deployed its payloads about an hour after liftoff, although confirmation of that deployment was delayed by more than a half-hour because of a ground station problem.

Electron carried three satellites for HawkEye 360, the Herndon, Virginia-based company that offers radio-frequency (RF) intelligence services. The “Cluster 6” satellites, deployed into a 550-kilometer orbit at an inclination of 40.5 degrees, will join the company’s constellation to locate and monitor terrestrial RF sources.

The mission, called “Virginia Is For Launch Lovers” by Rocket Lab, was the company’s first launch from LC-2. The company’s previous 32 Electron launches took place from its Launch Complex 1 in New Zealand.

Rocket Lab had been working for years to set a U.S. launch site to support government and other customers who wanted to launch domestically. The company broke ground on LC-2 in October 2018 and declared the site complete in December 2019, with plans at that time to conduct the first launch by mid-2020.

However, delays in the certification of NASA-developed autonomous flight termination software pushed back that launch by years. The NASA Autonomous Flight Termination Unit (NAFTU) was finally certified in October 2022 and handed over to Rocket Lab, which integrated it into a system it called Pegasus on the Electron.

Rocket Lab had planned to conduct the launch in December, but was delayed by several issues, from poor weather to range-related paperwork involving NASA and the Federal Aviation Administration that took longer to resolve than expected.

The paperwork issue was particularly frustrating to Rocket Lab since it cropped up just days before a scheduled launch. “This is the first time and there’s always going to be some teething issues,” Peter Beck, chief executive of Rocket Lab, said in a mid-December interview. “I guess we’re just frustrated that these teething issues didn’t happen six months ago. It happened literally days before we were ready to launch.”

The launch is the first of the year for Rocket Lab, which said in a November earnings call it was planning approximately 14 Electron launches in 2023 after conducting nine in 2022. The company projected that four to six of those launches would take place from Wallops, including two launches in the spring to deploy NASA’s four Time-Resolved Observations of Precipitation structure and storm Intensity with a Constellation of Smallsats (TROPICS) cubesats under a task order NASA announced in November.

Beck said in December that customer preference is a major factor in determining what launch site to use. HawkEye 360, for example, specifically chose to launch from Wallops since it is also based in Virginia. U.S. government agencies are also likely to use Wallops for their Electron launches. However, he said LC-1 in New Zealand would likely host most Electron launches, since the company has full control of the launch range there. 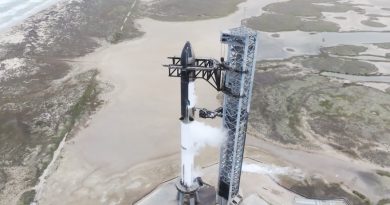 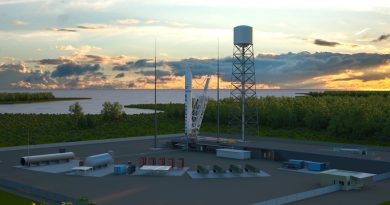 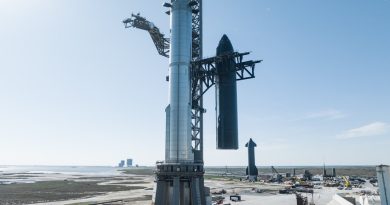