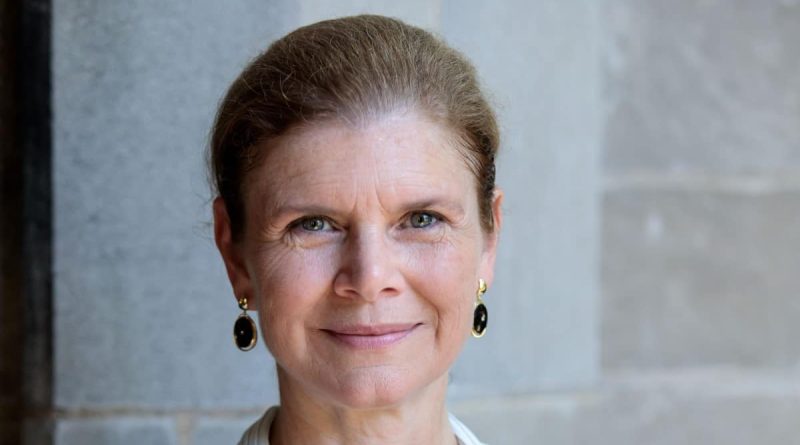 This episode of the Physics World Weekly podcast features an interview with Angela Olinto, who is principal investigator of the EUSO-SPB2 mission. EUSO stands for Extreme Universe Space Observatory and SPB refers a super pressure balloon, which will soon be hoisting the experiment to an altitude of 33 km. There it will spend about 100 days detecting neutrinos and ultra-high energy cosmic rays.

Olinto, who is based at the University of Chicago, talks about the challenges of operating a particle-detection system floating high above Earth and what the EUSO-SPB2 collaboration hopes to observe.

Also in this episode, Physics World’s Michael Banks talks about his new book, The Secret Science of Baby, which charts the first 1000 days of human development starting at conception. Banks talks about the physics of three key phenomena related to the creation and development of a child – the swimming of sperm; the operation of the placenta; and the development of speech. These are also described in a feature article by Banks that appears in Physics World. 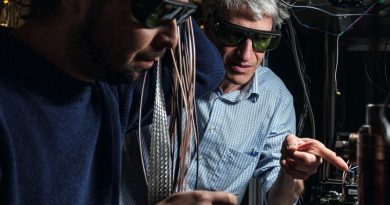 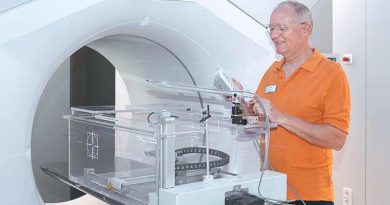 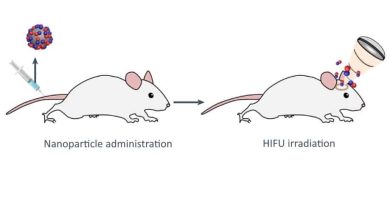