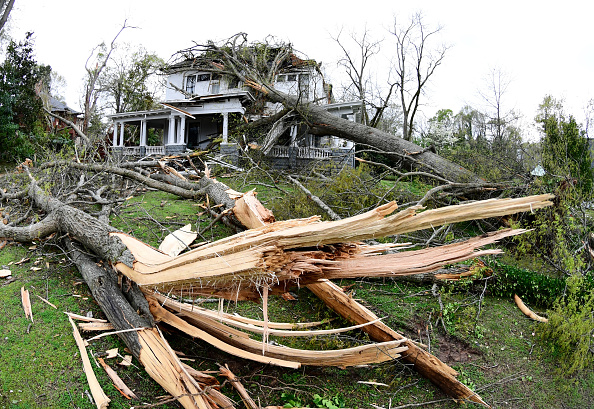 The latest forecast warned that severe weather conditions are expected to rampage portions of the Midwest, Ohio Valley and Tenessee Valleys after pounding portions of Southern Plains.

Residents should watch out for tornado outbreaks in the affected areas.

Motorists should also consider the severe weather conditions in the South, resulting in possible dangerous travel.

According to the latest AccuWeather forecast this January 19, the report warned that severe weather would unleash strong winds, isolated tornadoes and flooding downpours.

The risks of thunderstorms would be problematic for homeowners and motorists.

Staying indoors as the weather conditions become better would be best.

On the other hand, the weather forecast explained rain is expected in Buffalo, Boston, New York, Washington, Pittsburg and Columbus.

Also Read: Hurricanes and Other Natural Disasters Impact U.S Population; About 3.3 million Adults Being Displaced or Forced To Relocate

On the other hand, the National Weather Service’s (NWS) recent advisory explained that a multi-hazard storm could unload strong winds and severe storms in the South.

The weather forecasts explained there is a chance of isolated tornadoes this week.

According to the CDC advisory on tornadoes, every moment or second is crucial to prepare.

Tornadoes are dangerous, destroying anything it touches. Recently, violent tornadoes unloaded in the South, including Alabama and Georgia. The tornado outbreaks resulted in widespread damage, casualties and significant travel disruptions.

According to a different AccuWeather, Georgia and Alaba declared a state of emergency, warning residents of the violent tornadoes.

Preparing for tornado outbreaks is important to prevent injuries and casualties. Here are some important safety reminders. 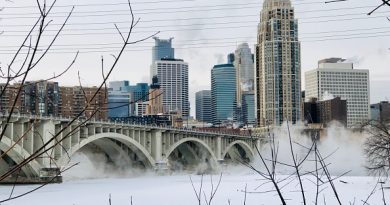 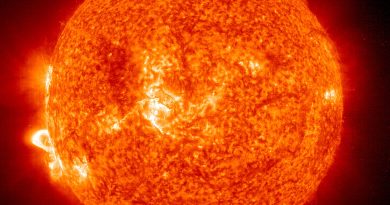 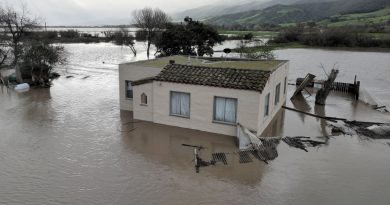 Another Bout of Atmospheric River, Pair of Storms, Flooding Expected for California for the Weekend