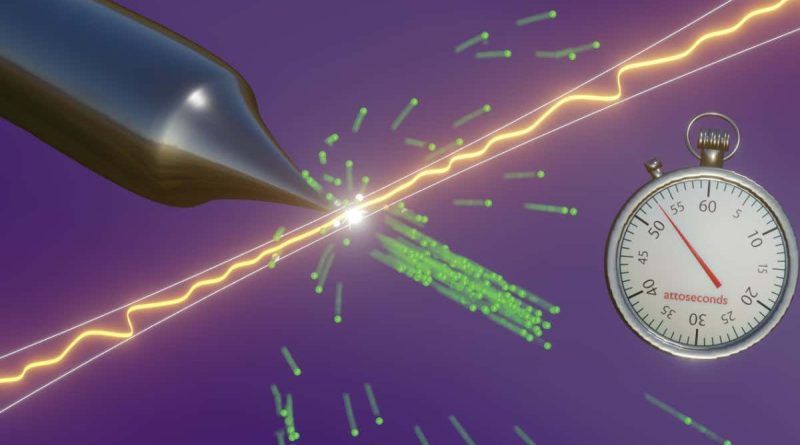 Researchers have broken the record for the shortest pulse of electrons created, producing a signal just 53 attoseconds long – or 53 billionths of a billionth of a second. The achievement could lead to even more accurate electron microscopes that can capture sharp, stationary images at the atomic level rather than being just a blur. It could also speed up data transmission in computer chips.

Pulses of electrons are used to represent data inside computers or to capture images in electron microscopes. The shorter the pulses, the higher the rate at which information can be transmitted.

Eleftherios Goulielmakis at the University of Rostock in Germany and his colleagues have been working to reduce the length of such pulses as much as possible.

Pulses of electrons created by electrical fields inside ordinary circuits are limited by the frequency that electrons can oscillate inside matter. Goulielmakis says a pulse needs to last at least half a cycle of these oscillations because it is that cycle which creates a “pushing force” for electrons.

Light oscillates at a much higher frequency, so his team has been using a short burst of light to trigger a pulse of electrons.

In 2016, Goulielmakis’s team created a flash of visible light that lasted just 380 attoseconds. Using the same technique, the team has now focused lasers to knock electrons off the tip of a tungsten needle and into a vacuum.

The 53-attosecond pulse of electrons they detected was even shorter than the pulse of light that initiated it. Goulielmakis says it lasted for a fifth of the time it would take an electron in a hydrogen atom to orbit its nucleus, in Bohr’s model of a hydrogen atom.

A pulse of electrons this short could enable electron microscopes to focus on a shorter slice in time, akin to reducing the shutter speed of a camera, to reveal the movement of particles more clearly.

“Sometimes [in electron microscope images] you see that the atoms are not very confined, they’re a little bit blurry. It’s not necessarily that they don’t have good resolution, it’s because the electron is not sitting still at a specific point, right? It’s just making a cloud around the atoms. The attosecond electron pulse will help the resolution to be fast enough to capture electrons in motion.”

“If we create electron microscopes using our attosecond electron pulses, then we have sufficient resolution not only to see atoms in motion, which would be already an exciting thing, but even how electrons jump among those atoms,” says Goulielmakis. 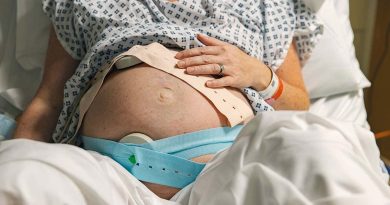 Vaginal swabs could be used to predict likelihood of preterm births 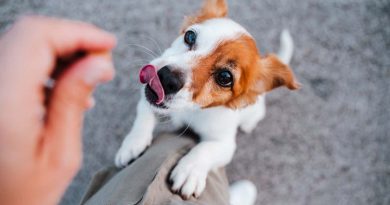 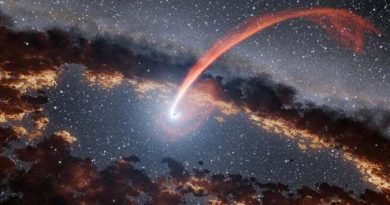