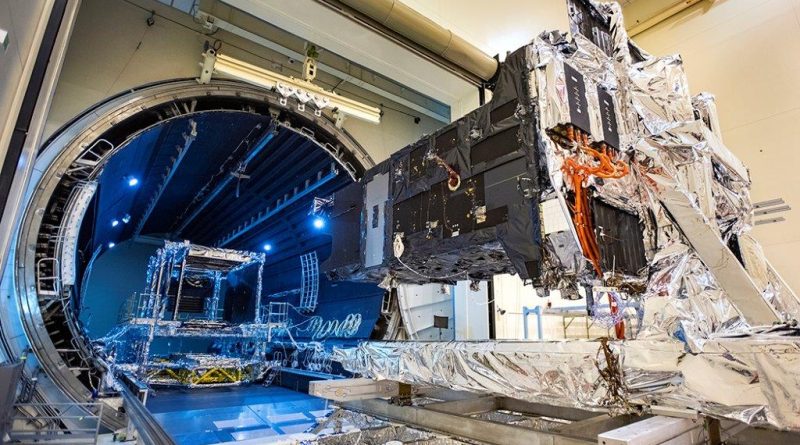 CHANTILLY, Va. — The era of massive satellites needs to be in the rear view mirror for the Department of Defense, the head of military space acquisitions told government and industry executives Jan. 24.

Frank Calvelli, assistant secretary of the Air Force for space acquisition and integration, since taking office has been insistent that reforms are needed in satellite procurements, including the transition to smaller satellites that can be built and launched within a three-year period, compared to a decade or longer for traditional large satellites.

Echoing points he made in previous public appearances, Calvelli called for DoD to break from the past and embrace more agile ways to buy satellites in order to make U.S. systems more resilient to threats. Most space-based systems the U.S. military needs — for communications, space domain awareness, missile detection and tracking, navigation, weather and other applications — can be accomplished using small satellites, Calvelli said.

“We are transforming from what’s been called ‘big juicy targets’ of the past to a more proliferated and more resilient architecture that can be counted on during times of crisis and conflict,” he said.

Calvelli made the case that the traditional “big structures with lots of payloads on them” can be broken down into smaller satellites which would be harder for an enemy to target. That concept, also known as “disaggregation,” was advocated by some Air Force officials a decade ago but was largely rejected in favor of big satellites that, although expensive, can operate in orbit for decades.

In light of recent advances in anti-satellite weapons developed by China and Russia, the Pentagon has to pivot to more resilient systems, Calvelli stressed. “I do believe that we can break apart the big behemoths in GEO and break them into smaller bite-sized chunks which is going to diversify the architecture and protect us more.”

‘Do not design new buses’

Since taking office seven months ago, Calvelli has noticed that Space Force program offices tend to design bespoke satellite buses, another practice that he wants to end.

“If you need some new tech, that’s okay. But keep that development focused on the payload. Do not create new buses,” he said.

Calvelli said there are aspects of the NRO’s procurement culture that DoD should emulate, such as holding contractors more accountable.

“I think the NRO is a much more demanding customer when dealing with industry,” he said.

NRO program managers, for example, deal with problems hands-on rather than delegate to prime contractors, he said. “If there’s a problem with a subcontract or a supplier, the NRO program managers aren’t afraid to get on a plane and go to the lowest level possible.”

In DoD, “we tend to rely more on the primes to do that. And we know sometimes the primes really don’t do that,” said Calvelli. “The NRO seems to be a much more demanding customer, which I really, really like and I’m trying to change that culture at the Pentagon.”

A few years ago, there was growing frustration at the NRO about what Calvelli called “un-executable contracts” where contractors promised technologies they couldn’t deliver and programs were chronically late and over budget. As a result, he said, “we put out guidance where we started really evaluating cost and schedule realism” as part of the criteria for selecting proposals.

Calvelli said he will “try to institutionalize doing a similar thing” at DoD. 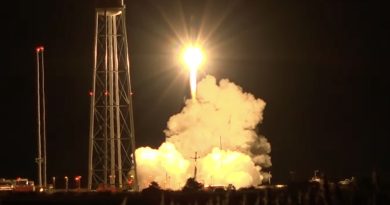 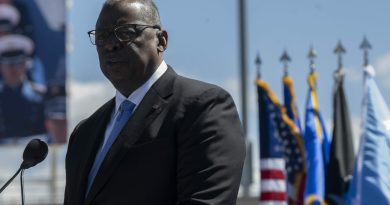 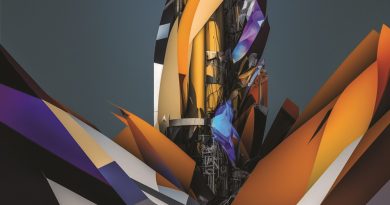 What future for the Space Launch System?