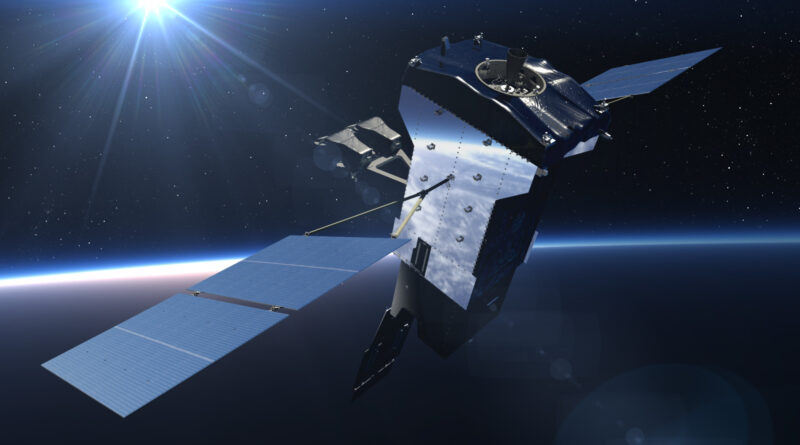 The SWAC briefing Oct. 27 is not about contract opportunities but rather a strategic-level discussion about capabilities the Space Force will need in the coming years

WASHINGTON — When Space Force officials meet with defense contractors later this month they will share intelligence about threats to U.S. satellites at an unusual level of detail.

“The people that are going to participate are going to probably get the largest trove of threat models that have ever been released, ever,” Andrew Cox, the director of the Space Warfighting Analysis Center, said Oct. 1 on a webcast hosted by National Security Space Association.

Cox leads the SWAC, a new Space Force organization focused on wargaming and analysis. It will host its first “business fair” Oct. 27 with representatives from the space and defense industry.

The classified discussion will focus on early-warning satellites and how to make future systems more resistant to anti-satellite weapons. The Space Force also has to start planning the next generation of space sensors to defend the United States and allies against Chinese hypersonic weapons.

This will not be a traditional briefing about contract opportunities, Cox said. It’s an attempt to bring the private sector into early deliberations on what capabilities the Space Force will need in the coming years.

“I have never seen an instance where we’ve put this level of work into detailed threat models that industry will now have in their hands to help them understand what kind of threats and targets we need to worry about for the foreseeable future,” he said.

The models the Space Force will share with contractors are based on “validated threat data” from DoD and intelligence agencies, said Cox. These models however don’t provide all the answers the Space Force needs, he said. “Some of those models often stop where the intelligence record ends. And we have to fill in the holes with good engineering judgment. So we’ll have a robust conversation about this.”

“We’ll talk about where these models depart the record, and where we’re having to fill in the puzzle pieces with sound engineering judgment,” Cox said.

Military briefings to industry typically are attended by business development executives but for this one the Space Force is encouraging companies to send strategists and technical experts.

The chief of space operations of the Space Force Gen. John “Jay” Raymond will kick off the briefing with his “strategic perspective,” Cox said. “I think he would like to see similarly strategic minded folks from these companies.”

Strategies that will inform industry investment portfolios “I think is the kind of conversation we hope to have,” he said.

“We would also like to have people there that are technically sound in this particular mission area: system engineers, senior technical leads from your corporations, because we are going to geek out a little bit, and show you some of these detailed models that we’ve been working on,” Cox added. “I think it would be good to have folks there that can appreciate the level of information we plan to exchange.”

Cox said at least 110 companies have registered to attend, a mix of traditional defense contractors and new space companies. The deadline to sign up is Oct. 12.

“We wanted to reach out to a large segment of industry,” he said. Due to COVID-19 restrictions, some attendees wil meet at a classified facility in Chantilly, Virginia, and others in Colorado Springs. Both will be connected via secure video-teleconferencing. 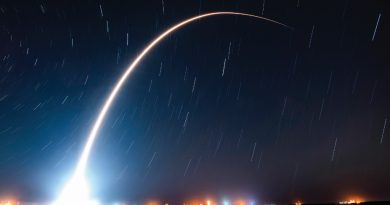 With Starshield, SpaceX readies for battle 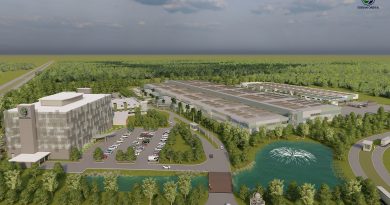 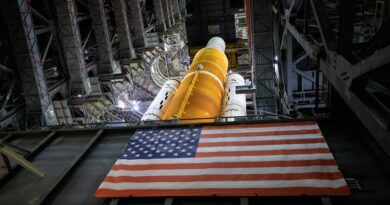