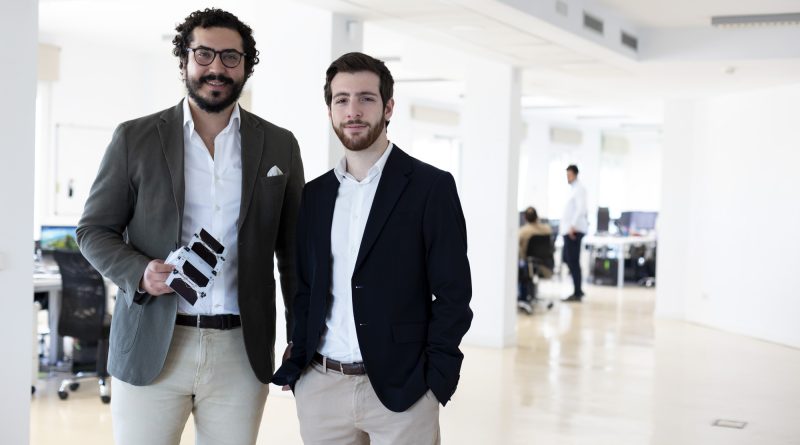 The three-year-old company currently has 13 picosatellites in low Earth orbit.

Fossa CEO Julián Fernández said pilot customers in the logistics and oil and gas sectors have helped the company make $1 million in revenue to date.

The constellation uses Long-Range radio (LoRa), a low-power wide area network protocol used by most internet of things (IoT) devices, to provide basic connectivity for monitoring and tracking purposes outside of terrestrial networks.

However, he said the network currently operates with a small set of reception channels that limit the applications it can support.

Fossa’s next-generation satellites will be larger and have “a drastic increase in performance that allows our commercial service to be put into place,” he said.

These satellites will have a new form factor Fernández declined to disclose that would boost the network’s capabilities, although Fossa plans to stick to specializing in low-bandwidth solutions for the time being.

Whereas the constellation currently can serve half a million devices per day, Fossa aims “to increase that by nearly an order of magnitude,” Fernández said, “so the intention is to really increase our total throughput — not speed-wise, but device-wise.”

With 13 satellites in sun-synchronous orbits, he said Fossa can provide solutions with a latency of around 10 hours.

The company aims to deploy a constellation of 80 satellites by the end of 2024 to reduce latency to near-realtime.

Fossa announced Jan. 12 that it had booked two space tugs from Momentus to start deploying next-generation satellites this year.

The first of two Vigoride tugs carrying an unspecified number of Fossa satellites is due to launch with Transporter-8, a SpaceX Falcon 9 rideshare mission slated for no earlier than June 2023.

Momentus said it expects to deploy the follow-on Vigoride on a later SpaceX Transporter mission.

While Fossa has not yet determined the number of satellites joining these two missions, Fernández said it could “enter the double-digit area.”

Fernández said Fossa is talking to other launch service providers and brokers as it seeks to deploy as many as 67 satellites in less than two years.

He said the startup is in the middle of a series A funding round to support these plans after raising about $1 million from commercial and government sources.

Falling costs for increasingly powerful small satellites have encouraged dozens of other space players to seek a share of the burgeoning market for connecting internet of things (IoT) devices.

They include Swarm, which SpaceX snapped up in 2021 in a rare acquisition for Elon Musk’s satellite launch and services provider.

Despite a growing threat from deep-pocketed competitors, Fernández believes there are “still huge gaps” in the market for other players.

“I think it’s also going to be a game of not who provides the best tech, but who better integrates with the end customers and has a better go-to-market approach,” he said.

He said Fossa expects to double its team of 24 people before the end of the year to help ramp up its operations. 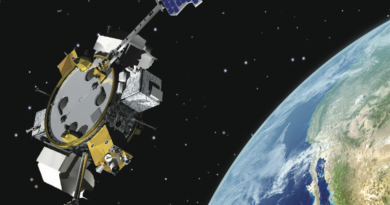 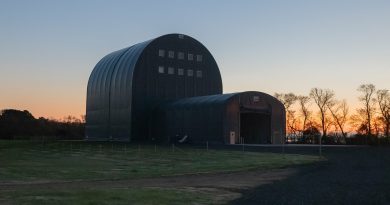