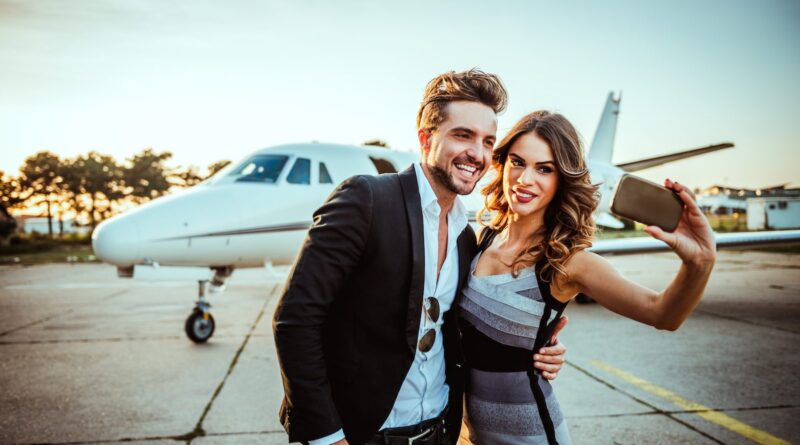 Rich people are known for flying around in private jets, sailing breezily in yachts, and owning three too many vacation homes. So it’s no surprise that the moneyed are responsible for much more than their share of carbon emissions. According to one measure, the world’s wealthiest 1 percent produce twice the emissions of the poorest 50 percent.

But the elite also have disproportionate power to address the problem of climate change, according to a study just published in the journal Nature Energy, and not just by curbing their carbon-heavy habits. The study paints the wealthy and well-connected as influencers who can spur action through their investments, board seats, connections to politicians, and other rich friends.

The researchers from Europe and the U.S. used a broad definition of what makes people “rich.” They didn’t just consider the Jeff Bezoses of the world; they included people who would fall within the upper-middle class in the U.S.: those with incomes from $101,000 a year up into the stratosphere, who make up the top 1 percent globally. They also considered factors like social class, the prestige of someone’s occupation, and what kind of neighborhood they live in.

The study starts with rich peoples’ jet-fueled carbon footprint. Flying is one of the most carbon-intensive things you can do — and the world’s richest 1 percent are on the hook for half of all emissions from air travel. Kimberly Nicholas, one of the co-authors of the study and a professor at Lund University in Sweden, recently wrote a book, Under the Sky We Make, in which she makes the case that choices made by the so-called “carbon elite” matter a lot in addressing climate change.

Investments are another way that the wealthy wield extra influence. While the divestment movement has focused on getting universities and pension funds to pull their fossil-fuel investments, Nielsen said, there’s less momentum around getting individuals to do so. A bit more than half of all Americans hold stocks, mostly in their retirement accounts. And so getting Bezos and other billionaires to drop their oil and gas investments, in combination with less obscenely wealthy people, “could matter a lot, and send a signal” to everybody else, Nielsen said.

The study also observes that people of higher socioeconomic status tend to shape perceptions of “the good life” — namely, what kind of lifestyle choices they aspire to, whether that’s eating less meat (remember the all-vegan Golden Globes?) or buying a Tesla.

It considered two other ways that relatively wealthy people’s connections could help them tackle climate change. They are more likely to be leaders within organizations, sitting on a board for a nonprofit, for example, which gives them more of a say in the policies and initiatives that get pursued. They also tend to have more access to politicians or corporate executives than your average person.

All of these factors, Nielsen says, show that the rich have “a lot of responsibility” to address climate change. Billionaires have recently been funding high-profile initiatives to do just that. Bezos pledged to give $10 billion to activists, scientists, and nonprofits last year; Bill Gates has put $2 billion toward technological innovation; and Elon Musk announced this year that he was backing a carbon removal technology contest by donating $100 million for the prize.

This kind of philanthropy could be considered an effort to usher in dramatic change, filling in where governments have lagged, or as an attempt to compensate for past wrongs, burnishing a tech lord’s reputation. It could also be viewed as an attempt to shape the course of events. Philanthropists tend to approach solving challenges in ways that “never threaten winners,” as Anand Giridharadas argues in his book Winners Take All: The Elite Charade of Changing the World.

The rich, in other words, can use their influence in the same way that powerful people always have done, as a tool to protect the status quo. Of course, the changing climate is coming for the rich, too. They simply have more resources to rebuild after a disaster (or to build hideaways in New Zealand). But as fires sweep from trailer parks to California estates and rising seas inundate oceanside mansions, it may be enough to give some wealthy people pause. 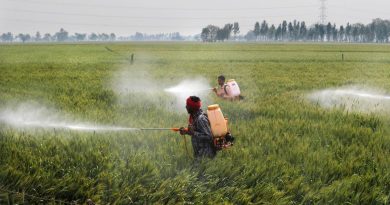 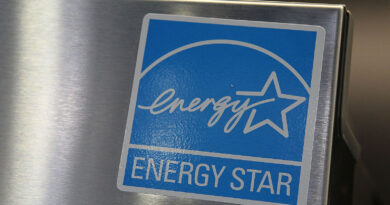 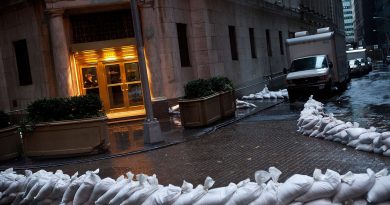