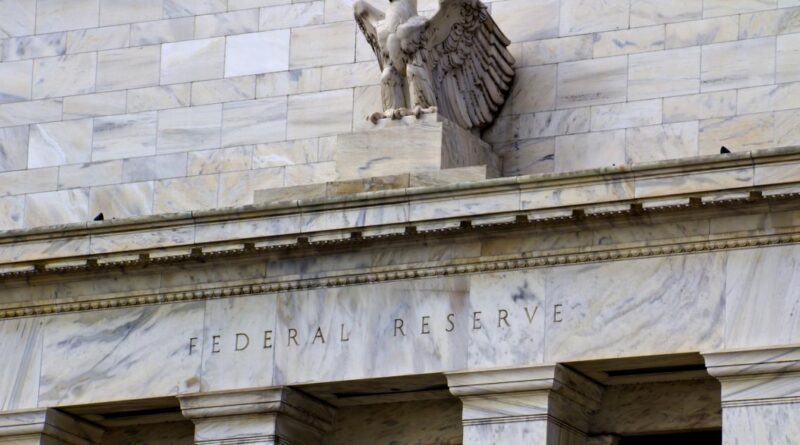 Central banks around the world are responsible for ensuring economic and financial stability. So why would some minimize perhaps the most significant threat to the future of our society and its financial markets — climate change?

Business headlines in the last few months are full of encouraging stories on climate action. The European Central Bank is increasing its contribution to addressing the climate crisis. President Joe Biden committed to reducing emissions by 50 to 52 percent by 2030, and Treasury Secretary Janet Yellen is leading a regulatory review to examine climate change’s potential risk to America’s financial system. And earlier this year, the U.K.’s HM Treasury announced its principal financial regulators will be required to consider climate change as part of a government-mandated transition to a net zero economy by 2050.

However, as we experience increasingly frequent natural disasters worldwide — such as the United States’ severe temperatures and the devastating floods in Germany and China — it’s clear this trend toward climate-related financial regulation considerations isn’t happening quickly enough. Unfortunately, we are running out of extreme weather-related records to break.

Despite evidence to the contrary, skepticism remains about whether the responsibility to combat the climate crisis lies with financial regulators and central banks at all. In the U.S., for example, the Federal Reserve has been accused of mission creep by some lawmakers.

This is no more than an ill-advised attempt at ignoring the biggest potential risk to our financial markets.

Will we really wait until after the climate changes hits us even harder, despite the fact we know the problem is here and getting seriously worse?

Government agencies and financial institutions regularly assess risk. This is a critically important and, frankly, baseline responsibility, and this regularly involves examining how global crises stand to impact the markets. In the last few months alone, the Fed recognized coronavirus as a top U.S. financial risk and indicated it will enhance its risk and tax regulation of cryptocurrency, while the Federal Deposit Insurance Corporation (FDIC) took several steps to bolster the U.S. banking system’s resilience against COVID-19. After the 2008 recession, regulators and legislators put in place several new safeguards. We know climate change poses a systemic risk to our economy. Will we really have to wait until after the climate changes hits us even harder, despite the fact we know the problem is here and getting seriously worse?

If a banker or bank regulator were to suggest they did not need to plan for the next pandemic, the next cyberattack, or any other potentially major disruption, they would be met by a chorus of criticism alleging they were not meeting their fiduciary responsibility. Climate risk poses a bigger and more systemic potential threat, yet leaders across banking, insurance and even financial regulation do not fully account for climate risk.

Central bankers in some countries are starting to sound the alarm and acknowledge the value of tools such as climate stress tests, climate scenario analysis and other risk assessments. These regulatory steps are in the right direction, but we need more central banks, including the Federal Reserve, to act faster. There are great examples of private sector climate leadership, in many cases pooling its collective influence to drive change. For example, tech giants such as Apple, HP and Salesforce are calling for uniform regulations that require corporations to disclose greenhouse gas emissions. Over 400 companies urged the Biden administration to reduce the 2030 emissions level by at least 50 percent and investors representing $43 trillion in assets have made important commitments to meet net zero commitments by 2050 with strong 2030 interim goals as part of the Net Zero Asset Managers Initiative.

Climate risk poses a bigger and more systemic potential threat, yet leaders across banking, insurance and even financial regulation do not fully account for it.

But without meaningful guidance from the top down, our economies will be unable to reach their fullest climate-positive potential. We stand to do damage today that will be irreversible in the long run.

To protect our banks, insurance companies and financial institutions against growing climate risks, the Treasury Department, Fed, Securities and Exchange Commission and other U.S. regulators must do several things:

Financial regulators have a critical role to play in ensuring the resilience of our economy, and climate risk must be a central focus if they are to execute their mandates to their fullest potential. Only through accountability and ownership will we make substantial progress in the fight against the climate crisis. 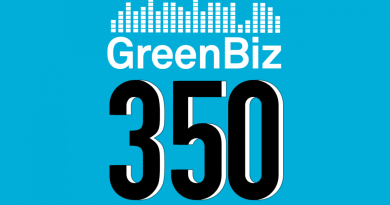 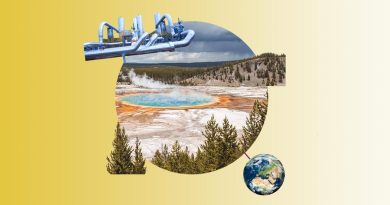