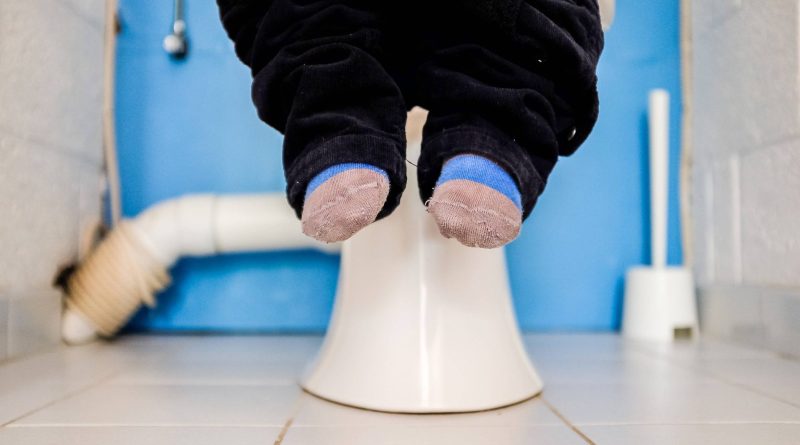 Diarrhea, both common and preventable, is among the most dangerous threats to young children in the Global South, where clean water and medical care are often scarce. Diarrheal diseases, and the intense dehydration that accompanies them, kill more children under 5 years old than almost anything else — more than half a million children every year — primarily in middle- and low-income countries. Many parts of the globe have made progress against the viruses, bacteria, and parasites that cause diarrhea in recent decades — but climate change is threatening to slow those advancements.

A new study published in the Proceedings of the National Academy of Sciences highlights the relationship between rising temperatures and diarrheal disease in children under 3 years old. The study’s authors found that weather anomalies called “precipitation shocks” are associated with an increased risk of diarrhea in many parts of the world. These unusually wet or dry periods have grown increasingly common as the planet warms and higher-than-normal temperatures contribute to an atmosphere that oscillates between exceedingly moist and extremely dry, depending on the region.

Previous studies have shown a correlation between the changing climate and diarrheal disease, but those analyses took place on a small scale, usually looking at a single village or city. This study is among the first to take a bird’s-eye view of the issue by analyzing that link across dozens of countries.

“We have known for some time now that climate change-related extreme heat and precipitation increases diarrheal diseases,” Amir Sapkota, chair of the department of epidemiology and biostatistics at the University of Maryland, told Grist. “What’s different and exciting about this study is that now it’s expanding that into 50-some countries.” Sapkota, who has studied the links between climate change and infectious disease in the past, was not involved in this new research.

The study’s authors collected data from interviews with mothers of young children from all over the world between 2000 and 2019. The interviews, conducted by an international development group, included information about where each child was geographically located and whether they had recently experienced symptoms associated with diarrhea. In total, the researchers obtained nationally representative information about some 600,000 children, about 18 percent of whom had experienced diarrhea in the weeks leading up to the interview. They overlaid that information with precipitation and drought data from the same time period.

“This helped us to find out the associations between droughts, extreme rainfall, and children’s risk of diarrhea,” Anna Dimitrova, a researcher at the University of California, San Diego and the lead author of the study, told Grist.

Dimitrova and her team discovered that children face a heightened risk of diarrhea after extreme weather events in regions of the world where climate change is prompting dry seasons to become drier and wet seasons to become wetter. Zones known as the tropical savanna — Nigeria and Sudan in north-central Africa, for example — which are already prone to bouts of dryness, are becoming even more parched. Areas called the subtropical highlands, including Peru and Bolivia in western South America, experienced the opposite problem — monsoons are dumping even more rain on populations there. In both of these types of regions, the researchers found a strong correlation between these precipitation shocks and diarrhea symptoms in young children.

The association between changing weather and diarrhea risk in low-income countries is yet another example of the disproportionate burden climate change is placing on the Global South — countries that have contributed relatively little to the bank of greenhouse gas emissions causing temperatures to rise. Climate change can influence the spread of pathogens anywhere. It becomes a critical public health risk when extended dry or wet periods occur in communities that lack essential sanitation infrastructure such as plumbing.

That infrastructural inequity helps explain why precipitation shocks can lead to an increase in diarrhea in the regions the researchers identified. In low-income countries, many people lack access to clean municipal water and toilets. Open defecation pits are still the norm in parts of the world that lack the resources to build out sanitation systems. And people get their drinking and washing water from open rivers, streams, and ponds. During extreme flooding events, bacteria from excrement can leach into water sources and infect people. More flooding events and longer wet seasons mean more people are potentially exposed to dangerous pathogens that lead to diarrhea.

An inverse but similarly hazardous pattern occurs during drought: Punishing dry seasons and flash droughts shrink local waterways and drinking water supplies, forcing people to dip into increasingly concentrated pools of water or to get their water from sources they know to be dangerous. A dearth of available water also forces communities to forgo crucial hygiene practices such as handwashing, which help kill bacteria and keep diseases at bay.

The good news is solutions are low-tech and cost effective. Communities with access to piped water may assume that their water is safe because it comes out of a tap, but that’s not always the case, Dimitrova said. Local governments can monitor water quality and alert residents if bacteria pops up. Educating communities about how to make sure their water is safe, either by boiling, testing, or treating it, is another low-cost intervention. And it’s imperative that governments improve access to vaccinations, especially against the rotavirus, a leading cause of diarrhea in children.

These solutions have already led to a decrease in diarrheal infections since the 1970s and ‘80s, Sapkota said, which means they work. But climate change is limiting that progress. “Although the rate is going down, climate change-driven hazards exacerbate” diarrheal infections, he said. “I think the challenge moving forward is, what are we going to do about it? Climate change is going nowhere, so how do we adapt to this new set of hazards as a society?” 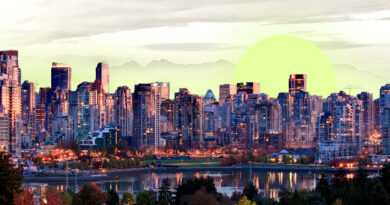 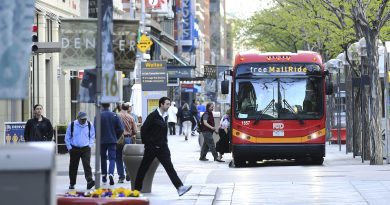 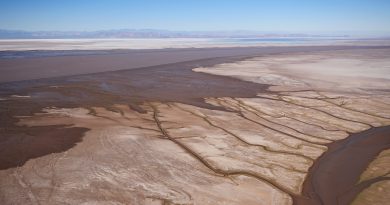