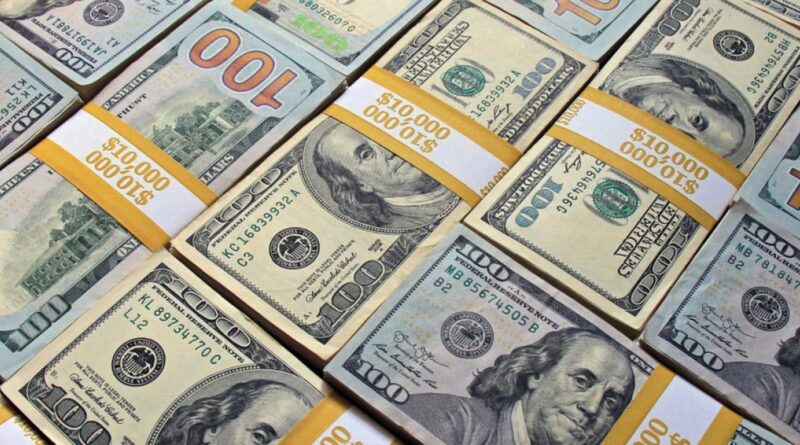 This article was originally published by Climate & Capital Media and is reprinted with permission.

In remarks that opened Climate Week NYC, speaking as the U.N. Special Envoy for Climate Action and Finance, Carney cut to the chase: “Virtually every company in every sector needs to transform its business model, requiring investments of over $100 trillion in the next three decades.” The effort to get to net zero requires action across the whole of the economy, he said.

Carney delivered this global vision in a direct tone that stood out even among the urgent but abstract rhetoric of other opening remarks by several noteworthy climate champions. The future is at hand, said Carney. “We need a net zero economy by 2050, and rapid decarbonization from today.”

“In just a few weeks in Glasgow, the world has an opportunity to begin securing a 1.5 [degrees Celsius] world,” he said, referring to the upcoming COP26 summit, where Paris accord signatories come together in the U.K. “If we overshoot 1.5 C, the results will be catastrophic.”

Virtually every company in every sector needs to transform its business model, requiring investments of over $100 trillion in the next three decades.

Carney called for a holistic approach by the entire global finance sector: “To achieve our net zero targets and create rapid systemic change, we need to ensure the whole of the financial system is supporting the transition. That means embedding commitment, alignment and engagement on net zero across the financial sector.”

Carney touted the recently created Glasgow Financial Alliance for Net Zero (GFANZ) as an example of a vehicle to help turn the ambitious, blue sky agenda into reality on the ground. This financial sector alliance joins the U.N. Race to Zero coalition of “real economy” actors committed to achieving net zero carbon emissions by 2050. Existing members include 733 cities, 31 regions, 3,067 businesses, 173 of the world’s biggest investors and 622 higher education institutions. Collectively, these entities cover nearly 25 percent of global CO2 emissions and over 50 percent of GDP. GFANZ, for which Carney serves as chair, brought in 250 financial institutions representing almost $90 trillion assets under management, throwing considerable financial heft behind the movement toward net zero.

The following day, Carney addressed investors, wearing his hat as vice-chair and head of transition investing at Brookfield Asset Management, which has $625 billion assets under management and which recently raised $7 billion of a projected $12.5 billion impact investment fund. He doubled down on his firm belief that net zero, not “piecemeal” green investments, is the best strategy for achieving the Paris Agreement goals. Its advantages: the large sweep of net-zero targets and detailed plans for meeting them. (To join the Race to Zero campaign, members must use science-based guidelines, cover all scope emissions, include 2030 target setting and commit to transparent reporting and accounting in line with the set criteria.) Carney said that more than 73 percent of global assets are covered under net-zero plans, up from just 30 percent at the start of 2020 and that, increasingly, those commitments are backed by government policy. He also noted that “60 percent of global emissions can be abated with commercially viable technologies today.”

The money for ambitious climate action is there.

As a finale to his two presentations, Carney announced a new alliance, the Net Zero Financial Services Providers Alliance, to be added to the Race to Zero Campaign. The 17 inaugural members include Bloomberg, Moody’s and Standard & Poor’s, the Big Four accounting firms, S&P Global and London’s Stock Exchange Group. Members commit to aligning “all relevant products and services” with achieving net-zero greenhouse gas emissions by 2050, and to setting “meaningful interim targets for 2025” within 12 months of joining.

Here’s the bottom line of Carney’s net-zero push: He expects all public companies to adopt net-zero plans in the near future. “I would say with a pretty high degree of confidence that in the next three years a net zero commitment and a plan to achieve it will be the norm for public companies.”

That’s a new normal we could get used to. 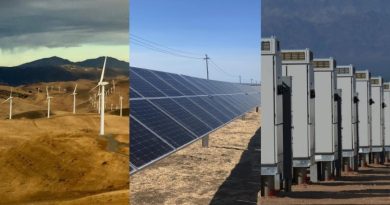 24/7 carbon-free energy could be cheaper than you think 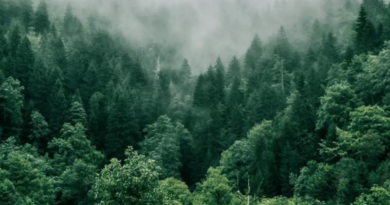 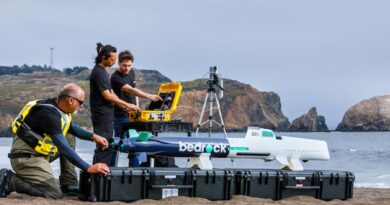 A sea change for seafloor mapping