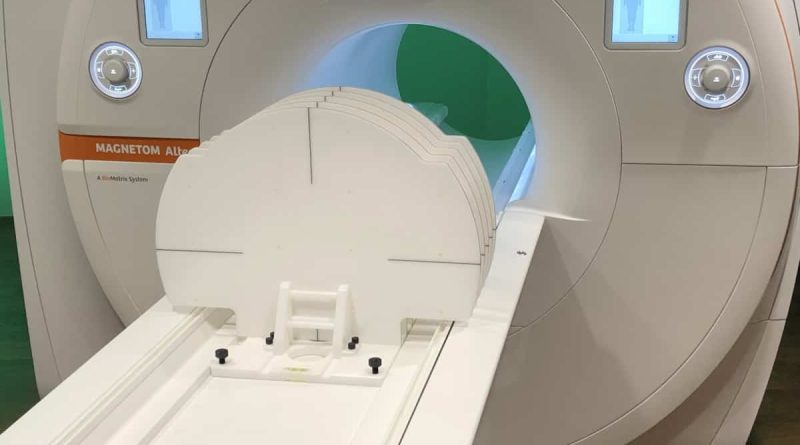 The THETIS 3D MR Distortion Phantom helps medical physicists to quantify, as well as track over time, potential distortions that can arise in MR images used for radiotherapy treatment planning. Developed by laser and radiotherapy QA specialist LAP, the THETIS phantom enables the multidisciplinary care team to deploy MRI systems safely in a radiotherapy context and, in so doing, maximize clinical effectiveness through the precision targeting of diseased tissue.

In the treatment suite, MRI delivers clinical upsides along multiple coordinates, not least its superior soft-tissue contrast (versus CT) and the ability to visualize a matrix of functional information – including diffusion processes, blood volume and oxygenation, and localized metabolic activity within tumour sites. Equally compelling is the fact that MRI interrogates the patient using non-ionizing radio waves – a major plus when treating children and in cases where serial imaging scans are needed to track tumour response through multiple radiation fractions.

“Because of those upsides, the adoption of MRI and MR-Linac systems in radiation therapy has grown massively in recent years,” explains Torsten Hartmann, director of product management for healthcare at LAP. “We developed THETIS to enable the radiation oncology team to generate MR images of the highest geometrical accuracy – detecting possible distortions of the MR images reliably and quickly.”

Such potential distortions have their origins in tiny perturbations to the uniformity of the MRI scanner’s magnetic field and the field gradients used to image the patient. By extension, when the MRI scanner’s imaging sequences are not optimized, problems can occur downstream and introduce errors in the patient’s treatment plan. “THETIS makes it easy to determine where distortions are affecting the image and whether the scanner’s magnetic field has changed over a period of time,” Hartmann adds.

In terms of specifics, the THETIS phantom exploits a square grid of embedded silicon markers, each of which provides a strong, localized MR signal (and with 258 signal sources per measurement plate). The phantom – which is aligned to the isocentre or the image centre of the MRI scanner using LAP’s MRI laser systems and its integrated levelling aids – can detect residual image distortions from gradient nonlinearities or main-magnet inhomogeneities to ensure they are within acceptable limits. In this way, the silicon markers help the medical physicist to visualize the loss of geometric fidelity with distance from the magnet isocentre, preventing a potentially inaccurate view of organs located in the outer areas of the MR image.

“Of course, all MRI system vendors provide methods and algorithms for distortion correction,” notes Hartmann. “While that’s as it should be, a large-field phantom like THETIS underpins those all-important independent QA checks to ensure safe deployment of MRI systems in the radiotherapy setting.” Those QA checks begin with the commissioning of a new MRI scanner and characterization of the machine’s baseline imaging performance versus manufacturer specifications. Equally important, THETIS offers streamlined workflows when it comes to systematic QA of MR image distortions over the lifetime of the MRI scanner – ensuring, for example, the geometric fidelity of MR images after major hardware and software upgrades to the imaging system.

“Clinical teams need a granular view of how such upgrades affect MR image quality,” adds Hartmann. “At the same time, THETIS supports the regular QA monitoring of MR image quality – for example, as part of the monthly or quarterly checks of image distortion and how it changes over time.”

Operationally, the clinical and commercial release of the THETIS phantom is the outcome of an R&D collaboration between the LAP product development team and the MRI technology division at Siemens Healthineers, Germany. The latter is increasingly providing dedicated MRI systems into the radiotherapy clinic and, as such, wants to offer a reliable and affordable image distortion phantom tailor-made for its MRI equipment portfolio.

“We moved quickly from prototyping and evaluation into product development and construction – just six months in all before we entered beta-testing,” explains Hartmann. Geographical proximity certainly helped to streamline the product innovation cycle, with LAP’s Nuremberg manufacturing facility just 20 km or so from the Siemens Healthineers MRI technology hub in Erlangen. “Key to successful delivery was being able to jointly test, iterate and optimize the THETIS phantom with our colleagues in the MRI R&D team at Siemens Healthineers,” Hartmann adds.

Worth noting, though, that the commercial phantom is vendor-agnostic, being optimized on Siemens Healthineers’ MRI systems, but also compatible with a range of open-bore scanners from other manufacturers. In the radiotherapy clinic, meanwhile, the phantom is equally versatile. According to Hartmann, THETIS is compatible with emerging MR-only treatment planning workflows as well as the established standard-of-care in which a fused CT-MRI dataset provides the MR information needed to outline the tumour volume and organs at risk, while the CT is used for dose calculation.

The THETIS 3D MR Distortion Phantom is designed for QA of MR images in radiation therapy and diagnostic settings. Key features include: 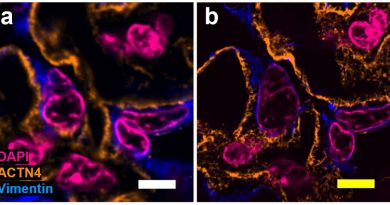 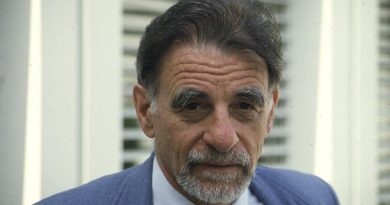 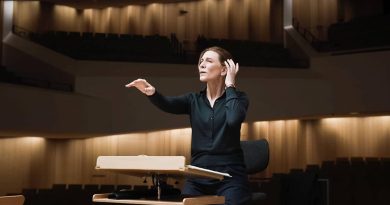