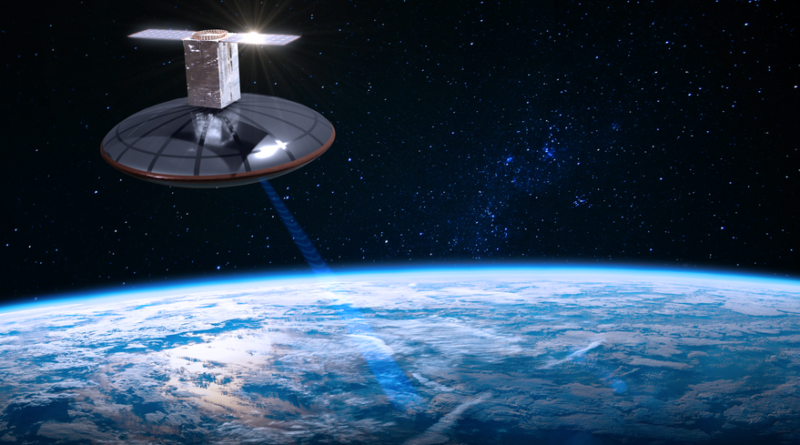 The Air Force issued the contract for Tomorrow.io’s constellation of radar-equipped weather satellites through its AFVentures Strategic Funding Increase program, which is focused on large-scale, strategic capabilities in support of Department of Defense missions.

Boston-based Tomorrow.io, which calls itself a meteorological intelligence company, plans to provide weather and ocean observations, including detailed global coverage of precipitation as a service to government agencies around the world.

With its 32-satellite constellation, Tomorrow.io plans to gather data at an average rate of once per hour globally, which it will share with customers through its proprietary modeling suite, the Weather Intelligence Platform. Government customers also can opt to receive raw data in addition to model outputs.

Astro Digital is building Tomorrow.io’s first two mini-fridge-size satellites under a contract announced in September. The satellites are scheduled to be launched in late 2022. Tommorow.io does not have manufacturing or launch contracts in place for the remainder of its constellation, which it plans to complete in 2024.

Tomorrow.io, formerly known as ClimaCell, provides weather data to commercial customers including Delta Air Lines, Uber Technologies and Amazon Web Services. In March, the company announced that it raised $77 million in a Series D funding round. 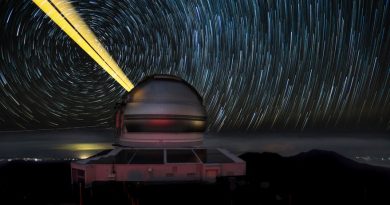 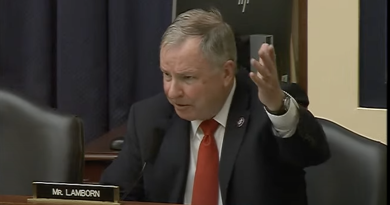 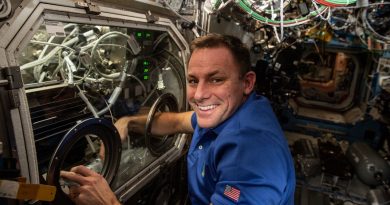 NASA scales back project to send scientists to ISS