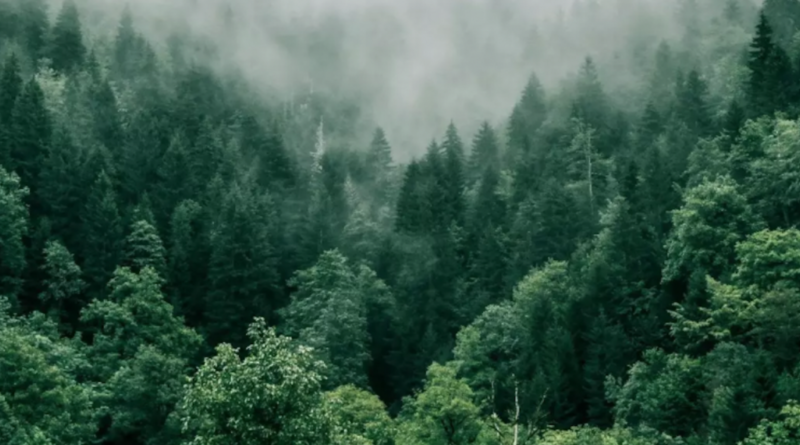 By 2050, as many as 700 million people may have been forced to migrate as the land they live on becomes less able to support them.

Crop yields are expected to drop by a global average of 10 percent — as high as 50 percent in some parts of the world — at that point, too. There will also be continuing, catastrophic loss of biodiversity, according to a 2018 report from the Intergovernmental Science-Policy Platform on Biodiversity and Ecosystem Services (IPBES).

Some driving forces behind these interconnected threats are the expansions of unsustainable forestry activities, clearing land for agriculture, urban growth and infrastructure development. All of which put increased pressure on land use, as well as help to amplify many consequences of climate change.

Cleaning up the land

Reclaiming pre-used land and making it fit for things such as agriculture and human habitation can be hindered by the presence of contaminants such as chemicals, hydrocarbons and other toxic substances. Traditionally, cleaning up contaminated land has been a time-consuming, costly and ultimately unsustainable undertaking, involving heavy machinery excavating large volumes of soil and taking it away to be dumped elsewhere.

Other, greener approaches to cleaning up land have involved planting trees. Phytoremediation, as it is called, is the process of using plants and microorganisms to absorb contaminants from soil, making it safer to use in the future.

A small forest of 100 inoculated poplar trees can extract 1 million gallons of contaminated groundwater per year.

It is not a perfect solution, though. Contamination that has penetrated deeper than root-level, for example, will not benefit from planting trees. Plus, some poisons found in the land being treated will ultimately kill whatever is planted there.

A California-based company called Intrinsyx Environmental thinks it has hit upon a solution to at least one of those problems. It uses probiotics to inoculate trees from the harmful effects of some contaminants they will be subjected to.

The inoculation process involves the use of endophytes, microscopic organisms such as fungi or bacteria, that live within plants. Intrinsyx cultivates specific endophytes to boost the trees’ ability to absorb toxins safely.

Using trees to help reclaim degraded and contaminated land has a useful side-benefit, too. Trees are, after all, a vital part of our global ecosystem. “They sequester carbon, regulate global temperatures and freshwater flows, recharge groundwater, anchor fertile soil and act as flood barriers,” according to 1t.org, part of the World Economic Forum’s drive to support nature-based solutions to environmental problems.

The organization’s mission is to conserve, restore and grow 1 trillion trees by 2030. By planting new trees, as well as restoring and looking after existing forests, 1t.org hopes to target 2.2 billion acres of degraded land.

Increasing the number of trees on our planet will have beneficial effects on many climate change-related issues. But trees alone won’t solve the problem. As the IPBES points out in its report on land degradation, a large part of the problem is human behavior.

It singles out “high-consumption lifestyles in the most developed economies, combined with rising consumption in developing and emerging economies,” as well as “continued population growth in many parts of the world,” all of which can drive “unsustainable levels of agricultural expansion, natural resource and mineral extraction, and urbanization — typically leading to greater levels of land degradation.” 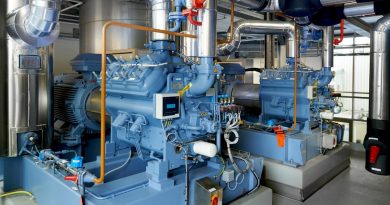 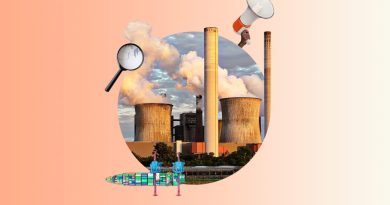 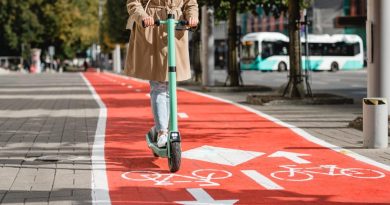 Micromobility and transit pave the way to net zero