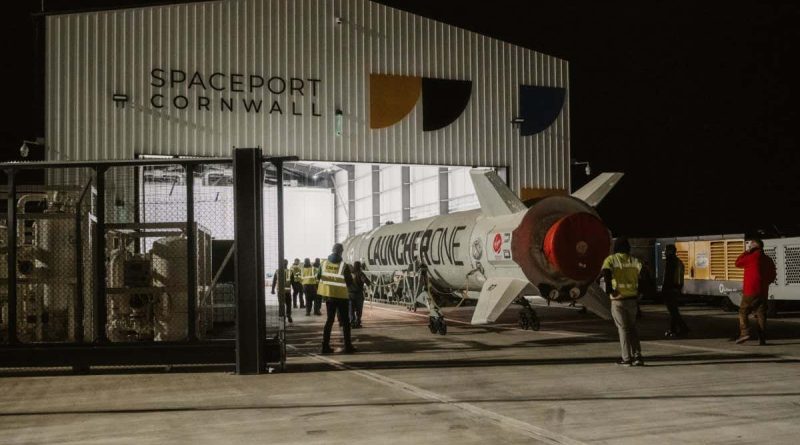 The first orbital satellite launch from the UK took off from Spaceport Cornwall in Newquay, but failed to deploy its satellites to orbit. Virgin Orbit’s LauncherOne rocket, which took off attached to a Boeing 747 plane at 10.01pm GMT, began its ascent to orbit after about an hour into the flight, but around 25 minutes later the launcher “suffered an anomaly” and had to abort its mission.

It isn’t certain whether the rocket and its satellites burned up in Earth’s atmosphere on reentry or came to ground over unpopulated areas.

Thousands of people were gathered near the runway to watch and cheer on the plane, Cosmic Girl, as it took off amid fierce winds and speakers blaring Start Me Up by the Rolling Stones. While there may not have been much to see in the skies, there was a festival atmosphere keeping spirits high on the ground, with food trucks and a silent disco lining the runway. After Cosmic Girl left the airport, a large monitor tracked the plane’s progress towards the Irish Sea, where it was supposed to deploy the rocket and its payload of nine satellites.

When the LauncherOne rocket was dropped from Cosmic Girl, it began its journey to low-Earth orbit. The first stage successfully took it to about 12,900 kilometres per hour. The second stage accelerated the rocket to its cruise phase at 28,000 kilometres per hour. According to a spokesperson for the UK Space Agency (UKSA), the rocket reached low-Earth orbit but suffered an “anomaly” which caused it to abort its mission.

A ripple of groans and mutters of “Oh no” spread through the crowd lining the runway as they learned that the satellite launch was not successful.

The lost payload included a test satellite from Welsh company Space Forge – which it hoped to use to manufacture unique semiconductors and alloys in orbit – small military communications satellites from the UK Ministry of Defence, a pair of ionospheric monitors launched in a joint US-UK military collaboration, maritime sensing satellites from Scottish company AAC Clyde Space, a European Space Agency GPS-tracker and an imaging satellite jointly launched by Oman and Poland.

For residents from Newquay and the surrounding villages, the spectacle of a satellite launch was not an everyday event. “I was born and brought up down here. I used to come to the airfield and watch all the airshows, so to find out they’re going to be launching satellites from our own backyard is amazing,” says Jon Grigg from St Newlyn East, a village a few kilometres south of Newquay.

“Nothing like this ever happens in Cornwall,” says a resident from Bodmin, about 25 kilometres from Newquay.

It was supposed to be an “immense moment of national pride” had the launch been successful, Ian Annett at UKSA told New Scientist before Cosmic Girl had taken off.

Many hoped that Virgin Orbit’s success would have marked the beginning of an era in which the UK can launch its own satellites, as well as those from other countries, from home turf. The UK’s satellite building industry is second only to the US, but it still relies on foreign public and private launches, such as from NASA or SpaceX, to get its products into orbit.

Launching a satellite into orbit from the UK would have been “our Apollo moment”, said UK science minister George Freeman before the launch. An attempt at launching a satellite is “a very big signal internationally that we’re going to be a big player in the global small satellite launch market,” he says.

Sign up to our free Launchpad newsletter for a voyage across the galaxy and beyond, every Friday 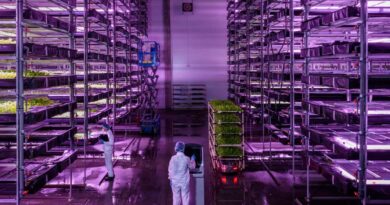 Futuristic farm may use 250 times less water than normal 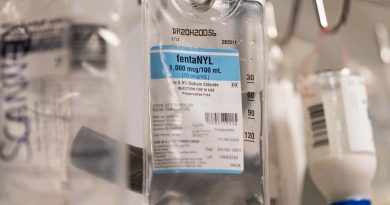 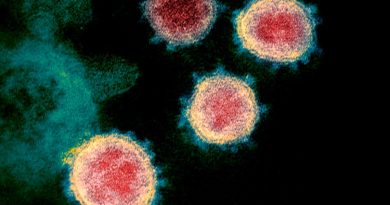