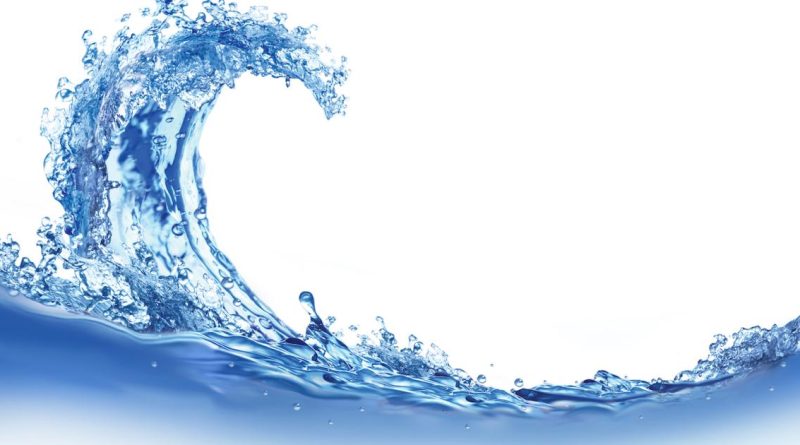 This article is an excerpt from GreenBiz Group’s 16th annual State of Green Business, which explores sustainable business trends to watch in 2023. Download the report here.

“Climate change is the problem, but water is the messenger.” So observes Jose Ignacio Galindo, co-founder and CEO of San Francisco-based Waterplan, an early-stage software firm helping Amazon, Anheuser-Busch InBev, Coca-Cola, Colgate-Palmolive, Danone, Diageo, McCain and Meta understand their operational impact on watersheds where they do business.

Waterplan represents a new generation of “aquapreneurs” focused on industrial and commercial water applications. From planning tools to advanced wastewater filtering and recycling systems to freshwater generation technologies, these startups are thirsty for funding and finding more investors willing to fill their cups as 2030 looms.

Just ask Boston-based superfiltration company ZwitterCo, which disclosed a $33 million Series A funding round in September — the biggest early-stage infusion to date for water tech. ZwitterCo makes membranes for treating wastewater contaminated with oils, fats, greases or proteins. Often, companies have this water hauled away at considerable expense. Now, they have another option. “The water reuse story is something that resonates,” says ZwitterCo CEO and co-founder Alex Rappaport.

Historically speaking, venture capital flowing into water technology has been a trickle rather than a flood — an estimated $470 million in 2021. That’s a mere drop in the bucket compared with the $27 billion invested in climate tech in the first half of 2022 alone. The category barely rates separate consideration — solutions for stormwater abatement, wastewater treatment, pipe maintenance, irrigation and so on are often categorized as agtech or urbantech or industrial tech, which include non-water technologies. But money is gushing into digital water technologies, in particular, with Bluefield Research predicting global spending for that segment alone to double to $55.2 billion in 2030, from $25.9 billion in 2021.

Climate change is the problem, but water is the messenger.

Innovation across all applications is coming from all over the world. Just three examples: Chemical-free purification systems from Singapore-based Pure Active Water (Dole is a customer); mobile wastewater treatment equipment from Indra Systems in India (being used by local textile-makers and biorefineries); and real-time monitor of discharge from Canadian firm Island Water Technologies (used by pulp and paper companies).

The startup activity coincides with a new wave of interest in water risks among corporations, and not just with the usual suspects in food, beverage and agriculture. Tech companies Amazon, Google, and Meta — which aspire to become “water positive,” regenerating sources from which they use water — are investing in reducing water consumption at their thirsty data centers. Procter & Gamble is vowing to source 5 billion liters of water from water recycling and reuse systems at its facilities. (It’s more than halfway there.) Even Elon Musk has water on the brain: The opening of Tesla’s factory in Germany in early 2022 was delayed over concerns about the long-term water supply. 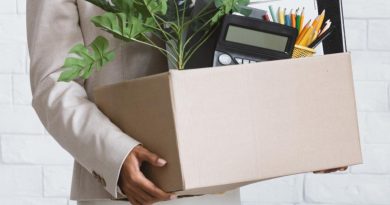 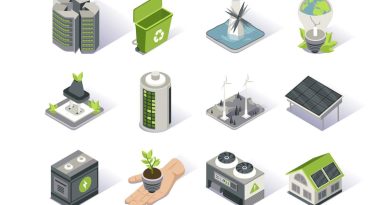 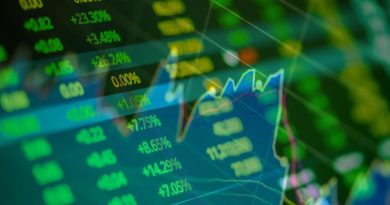 What will the increased financialization of carbon do for decarbonization?