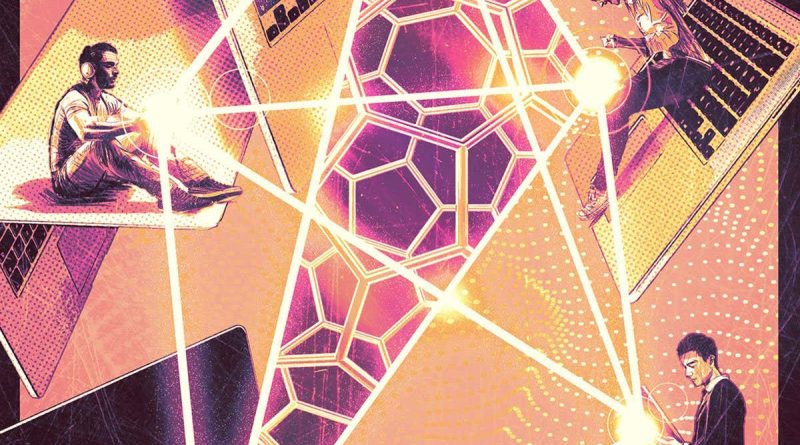 There’s a lot of hype surrounding the idea of a decentralised version of the internet that would give more power to ordinary users. Here’s what it would take to make it happen

On a gloomy Thursday morning in Newcastle, UK, I sit with my laptop open playing a game. But I am not, I will admit, having much fun. Besides the occasional pixelated images of a space hero, it is mostly a text-based, multiple-choice offering, with prompts encouraging me to imagine that I am on the planet Veles and asking where I would like to mine next. The experience isn’t enhanced by the fact that I have had to spend 20 minutes linking a cryptocurrency wallet to the game in order to get this far.

Why am I putting myself through this? Because, believe it or not, this game is supposed to be the future of the internet, or at least part of it. It is one of the world’s top-rated distributed apps, a manifestation of what some see as a shiny new phase of the online realm called web3.

While my adventures on Veles are amusingly awful, there is a serious side to my foray into the wilds of web3. There is a chorus of voices calling for a new iteration of the internet. And it isn’t hard to see why: the tech giants that currently control our online world are wracked by scandals, are haemorrhaging money and don’t seem equipped to solve the problems of online misinformation and hate. So what is web3, how does it work and can it really offer a better digital future?

The idea of a connected set of computers – the internet – goes back many decades. But the world wide web, the shared set of websites that we can view online via those … 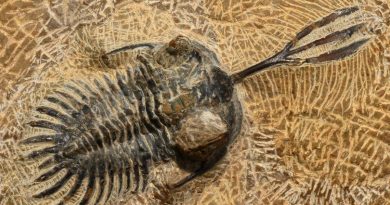 Trilobites used trident-like horns to fight over mates like stags 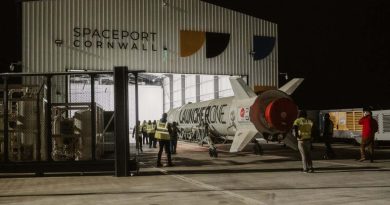 Virgin Orbit: First satellite launch from the UK failed due to an ‘anomaly’